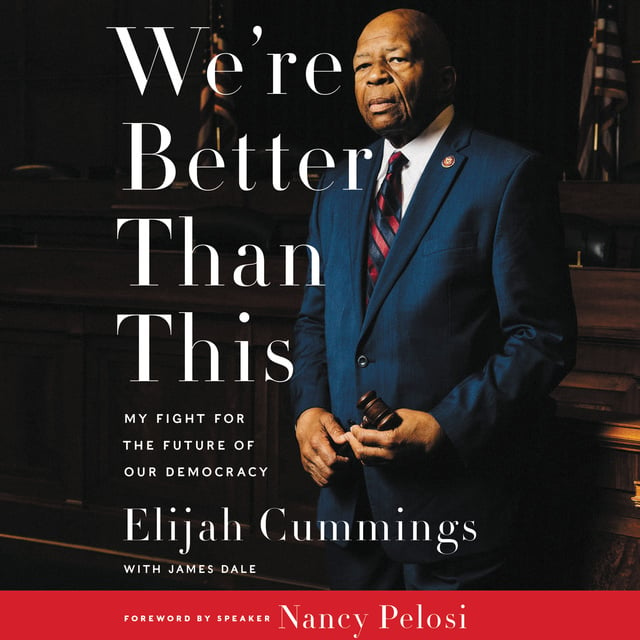 We're Better Than This: My Fight for the Future of Our Democracy

We're Better Than This: My Fight for the Future of Our Democracy

Baltimore Congressman Elijah Cummings was known for saying “We’re better than this. ”

In We’re Better Than This, Cummings details the formative moments in his life that prepared him to hold President Donald Trump accountable for his actions while in office. Cummings powerfully weaves together the urgent drama of modern-day politics and the defining stories from his past. He offers a unique perspective on how his upbringing as the son of sharecroppers in a South Baltimore neighborhood, rampant with racism and poverty, laid the foundation of a life spent fighting for justice.

Cummings was known for his ability to referee contentious members of Congress and reach across the aisle for the sake of justice. Since his early days in politics, Cummings proved his abilities as a leader and legal mind who could operate at the highest levels of democracy, always working with – and for – the underserved.

Part memoir, part call-to-action, the book goes behind the scenes with the House Democratic leadership, offering an eye-opening account of the relentless and unprecedented obstructionism by both the President and GOP. Cummings’ final words present a vital defense of how government oversight defines our collective trust and makes the case that, even in the face of our nation’s most challenging times, we must remain rooted in the politics of optimism. 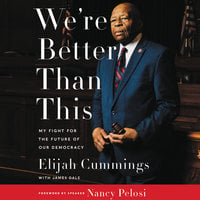