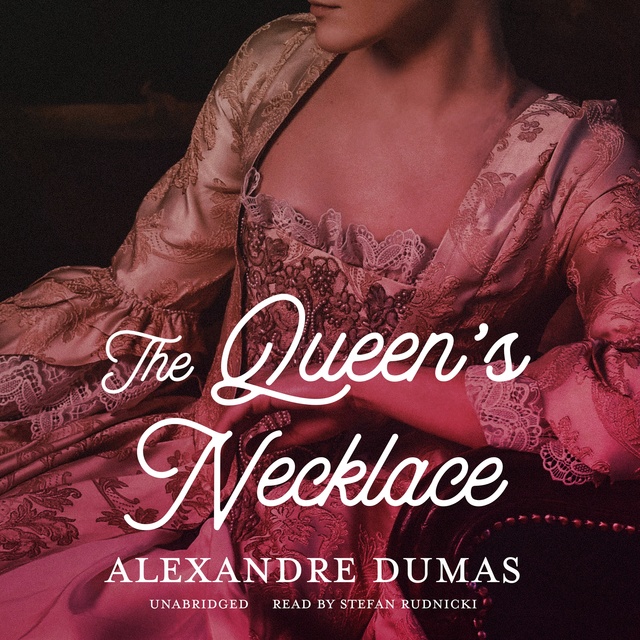 In 1785, a sensational trial began in Paris that would divide the country and captivate Europe. A leading Catholic cardinal and scion of one of the most distinguished families in France stood accused of forging the queen’s signature to obtain the most expensive piece of jewelry in Europe: a 2,800-carat diamond necklace. Known as the Affair of the Diamond Necklace, it contributed to the French populace’s disillusionment with the monarchy and precipitated the French Revolution.

The Queen’s Necklace, loosely based on the Affair, is Alexandre Dumas’s take on the royal scandal. Originally serialized in the French newspaper La Presse in 1849–1850 (immediately following the French Revolution of 1848), The Queen’s Necklace is an epic tale of love and courage, hatred and betrayal with a missing diamond necklace, an accused queen, a daring manipulator, love-struck youth, royal revenge, and ecclesiastical machinations all playing out against the backdrop of the rising discontent among the French rabble. It is, in short, a thrilling tale by a master of historical fiction. 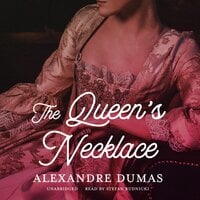