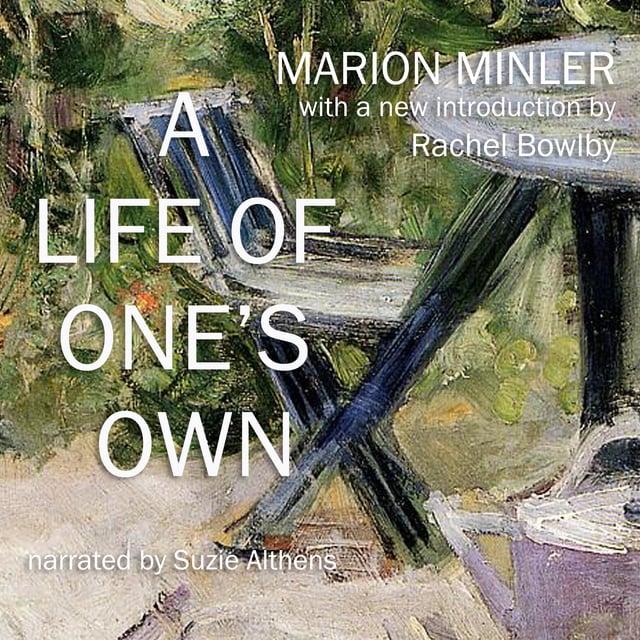 A Life of One's Own

A Life of One's Own

Marion Milner’s 1934 A Life of One’s Own illustrates a modern woman’s “crossing,” both disciplinarily and generically. Written before Milner trained as a psychoanalyst but delving into the Unconscious, and with a title that apparently alludes to Virginia Woolf’s A Room of One’s Own, the book marks a point of intersection between incipient psychoanalysis and Modernist writing, of the kind represented more explicitly in the Strachey and Stephen circles with which Milner was tenuously linked.

Yet Milner’s insistence on the term “own” in her title and throughout the volume also makes this a useful text via which to explore the reflexes by which critics examine such crossings. This essay interrogates the critical impulse to figure intertextuality and discursive exchange as forms of debt. Turning to the manuscript source material of Milner’s book, it asks what might the concept of work of “one’s own” have to offer in terms of rethinking critical practice. 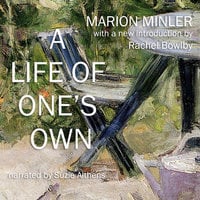