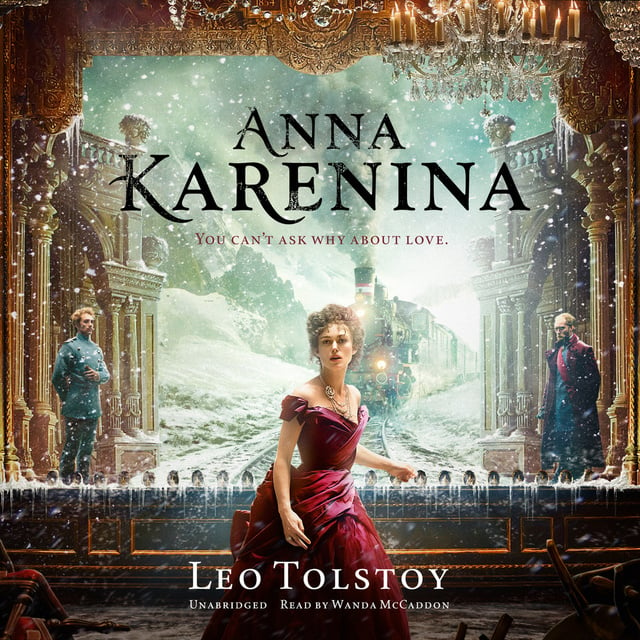 Anna Karenina is an epic novel by Leo Tolstoy that tells the story of a woman's tragic life in imperial Russia. The novel explores the themes of love, adultery, and suicide, and it has been praised for its richly detailed and realistic portrayal of Russian society. Anna Karenina is considered to be one of the greatest novels ever written, and it has been translated into dozens of languages.