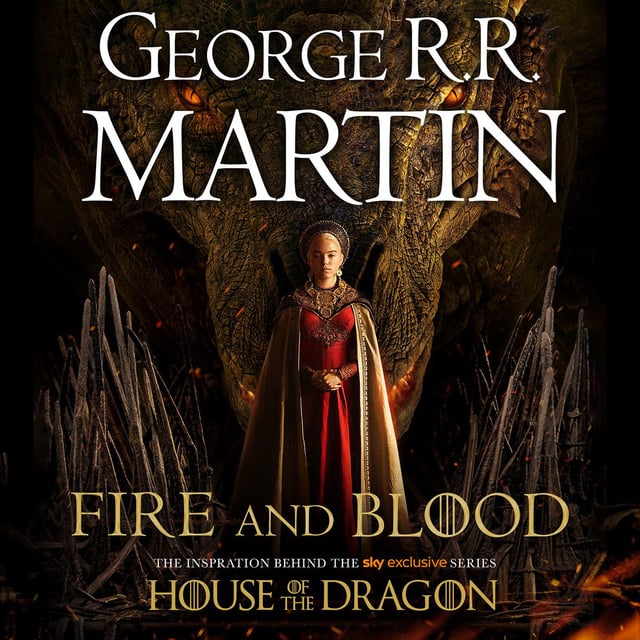 Fire and Blood: The inspiration for HBO’s House of the Dragon

Fire and Blood: The inspiration for HBO’s House of the Dragon

The Inspiration for the HBO Original Series HOUSE OF THE DRAGON.

Centuries before A Game of Thrones, an even greater game began, one that set the skies alight with dragon flame and saw the Seven Kingdoms turned to ash.


The thrilling history of the Targaryens comes to life in George R.R. Martin’s FIRE & BLOOD.

So began the Targaryens’ bloody rule, with fire and blood. Setting brother against brother, mother against daughter, and dragon against dragon.

Chronicled by a learned maester of the Citadel, this thrilling and bloody history of Westeros tells the story of where the battle for the Iron Throne began… 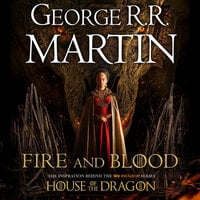