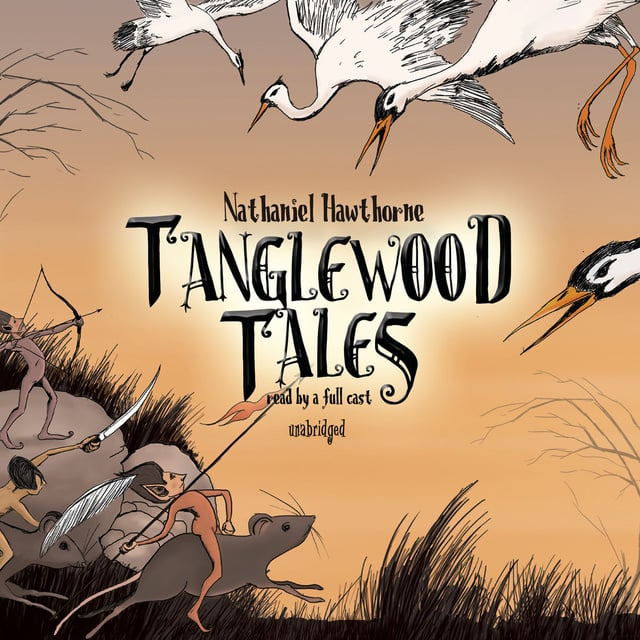 Nathaniel Hawthorne masterfully grabs the imagination of children with these timeless tales of adventure based on the incomparable Greek mythological heroes’ escapades. Children will enter a world of magic and intrigue as they face ferocious beasts, clever enchantresses, and tricky gods, alongside the greatest heroes of all time. Will Theseus escape from the maze that is guarded by the awful Minotaur? Can Jason steal the Golden Fleece from under the nose and claws of a vicious dragon? Can Odysseus outsmart the witch whose potion has turned his men into pigs? And will Cadmus rescue his sister from the bull who has kidnapped her—and who turns out to be none other than mighty Zeus himself in disguise? Find out in this enchanting retelling of the classic tales, spun by an American master. 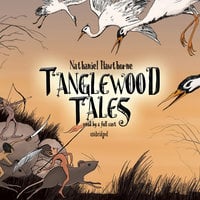