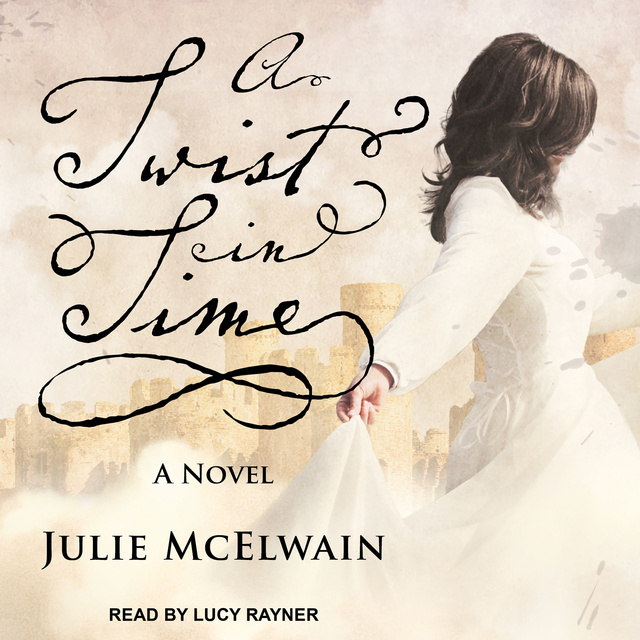 A Twist in Time

A Twist in Time

Former FBI agent Kendra Donovan's attempts to return to the twenty-first century have failed, leaving her stuck at Aldridge Castle in 1815. And her problems have just begun: in London, the Duke of Aldridge's nephew Alec-Kendra's confidante and lover-has come under suspicion for murdering his former mistress, Lady Dover, who was found viciously stabbed with a stiletto, her face carved up in a bizarre and brutal way.

Lady Dover had plenty of secrets, and her past wasn't quite what she'd made it out to be. Nor is it entirely in the past-which becomes frighteningly clear when a crime lord emerges from London's seamy underbelly to threaten Alec. Joining forces with Bow Street Runner Sam Kelly, Kendra must navigate the treacherous nineteenth century while she picks through the strands of Lady Dover's life.

As the noose tightens around Alec's neck, Kendra will do anything to save him, including following every twist and turn through London's glittering ballrooms, where deception is the norm-and any attempt to uncover the truth will get someone killed. 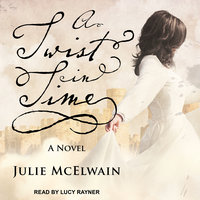