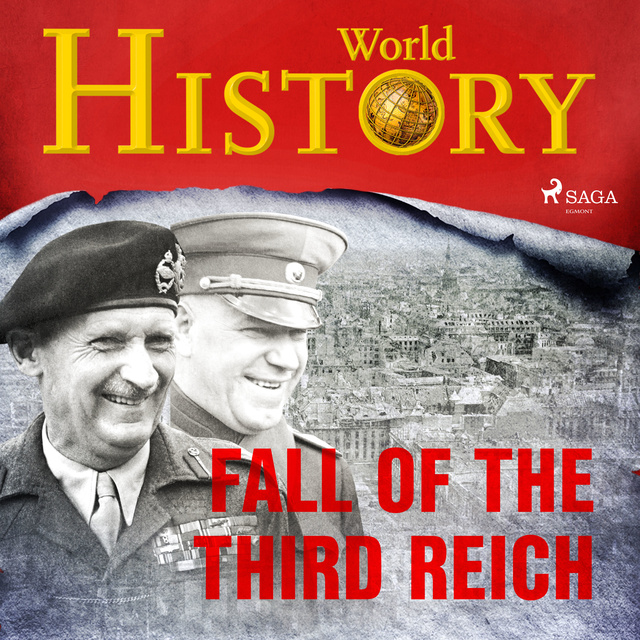 Fall of the Third Reich

Fall of the Third Reich

Adolf Hitler ruled Germany for 12 years. As the Third Reich began to collapse in on itself in the spring of 1945, the Führer took up residence in Berlin. By the middle of April he’d entrenched himself in a bunker deep beneath the capital, as the Soviets bombed the capital around the clock. Eventually, even Hitler would have to fact the fact the war was lost. The Führer turned down all opportunities to flee, preferring instead to make use of both a gun and a cyanide pill at his doctor’s suggestion – the surest way to kill himself. Hitler was only one among countless casualties in the war’s final months. One of the war’s worst air attacks cost thousands of civilian lives in Dresden, while in the Baltic Sea a German refugee ship was destined to become history’s biggest maritime disaster.

World History invites you on a fascinating journey to bygone eras, allowing you to explore the greatest events in history. Take a trip back in time - to the frontlines of World War 2, to the Viking raids, and the religious rituals of ancient Egypt. World History is for everyone who would like to know more about the exciting and dramatic events of the past. 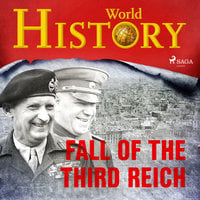