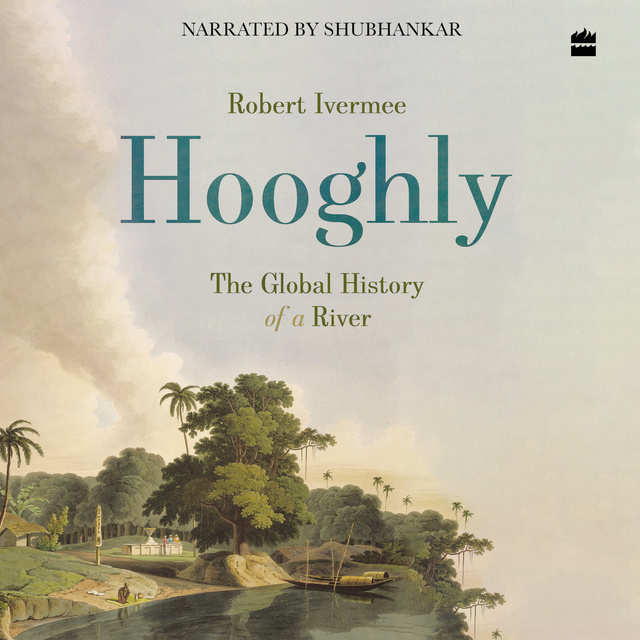 Hooghly: The Global History of a River

Hooghly: The Global History of a River

The Hooghly, a distributary of the Ganges flowing south to the Bay of Bengal, is now little-known outside of India. Yet for centuries it was a river of truly global significance, attracting merchants, missionaries, mercenaries, statesmen, labourers and others from Europe, Asia and beyond. Hooghly seeks to restore the waterway to the heart of global history. Focusing in turn on the role of and competition between those who struggled to control the river - the Portuguese, the Mughals, the Dutch, the French and finally the British, who built their imperial capital, Calcutta, on its banks - the author considers how the Hooghly was integrated into global networks of encounter and exchange, and the dramatic consequences that ensued.

Travelling up and down the river, Robert Ivermee explores themes of enduring concern, among them the dynamics of modern capitalism and the power of large corporations; migration and human trafficking; the role of new technologies in revolutionizing social relations; and the human impact on the natural world. The Hooghly's global history, he concludes, may offer lessons for India as it emerges as a world superpower. 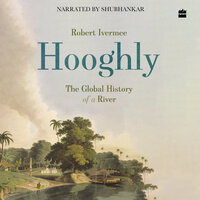