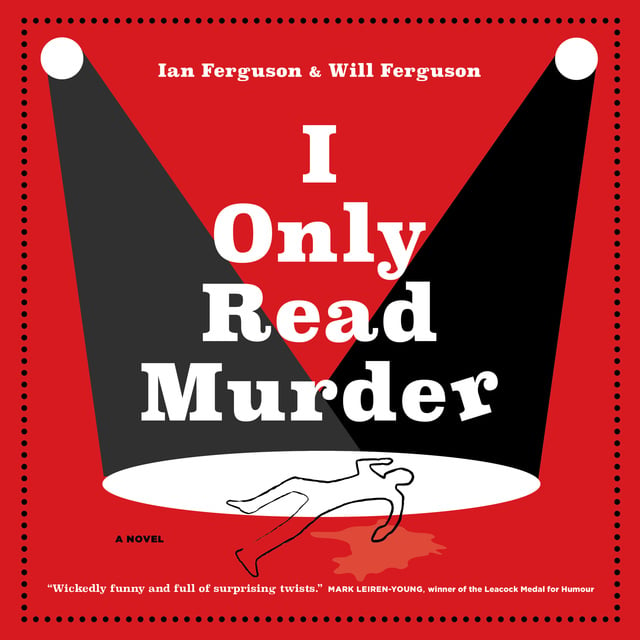 I Only Read Murder: A Novel

I Only Read Murder: A Novel

A once-beloved television sleuth finds herself far from Hollywood and witness to a murder during a small-town theatre production—and is convinced it’s up to her to solve the case. Introducing a new comedic crime series from the bestselling Ferguson brothers, for fans of Richard Osman’s The Thursday Murder Club, Alexander McCall Smith’s 44 Scotland Street series and Schitt’s Creek

Miranda Abbott, once known for the crime-solving, karate-chopping church pastor she played on network television, has hit hard times. Turned down for a role on a cable reality show, Miranda is facing ruin when a mysterious postcard arrives, summoning her to Happy Rock, a small town in the Pacific Northwest. But when she gets there, nothing is what she expected.

In dire straits, she signs up for an amateur production at the Happy Rock Little Theatre, competing against the local real estate agent for the lead role. On opening night, one of the actors is murdered, live, in front of the audience. But out of 100 witnesses, no one actually saw what happened. Now everyone is under a cloud of suspicion, including the sardonic town doctor, the local high-school drama teacher, an oil-stained car mechanic, an elderly gentleman who may or may not have been in the CIA—and Miranda herself. Clearly, the only way to solve this mystery is for Miranda to summon her skills as television’s Pastor Fran and draw on the help of her new sidekick, Susan, a shy bookstore clerk who seems to know everyone’s secrets. Because the show must go on! 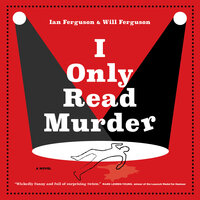