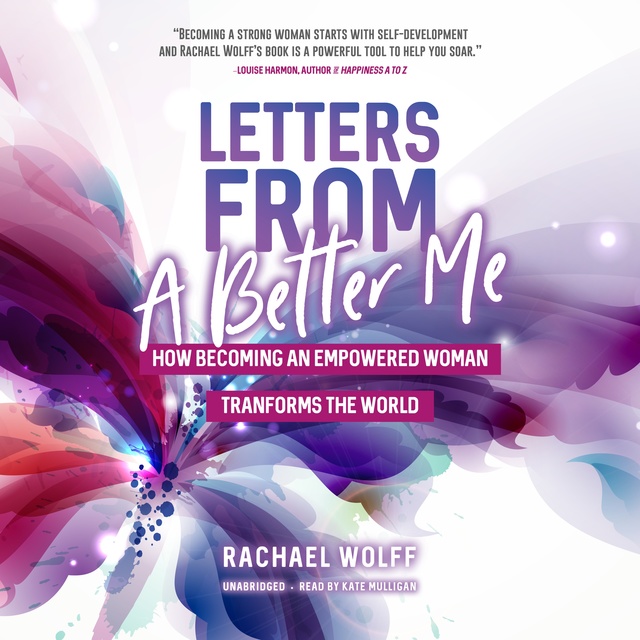 Letters From A Better Me: How Becoming an Empowered Woman Transforms the World

Letters From A Better Me: How Becoming an Empowered Woman Transforms the World

THE EMPOWERED WOMAN follows the belief system that is best explained in a quote by Byron Katie: “The most attractive thing about the Buddha was that he saved one person: himself. That’s all he needed to save; when he saved himself, he saved the whole world.”

The letters work in different ways depending on the chapter and part of the book.

In the first part [Awareness], the reader gets to see the darkness they are carrying around with them. Seeing the problem is the first stage of transformation. The reader is able to use the letters in the book as inspiration and permission to release their emotions in their own letters. This is the first step in being set free from our own darkness.

Then in Part II, the reader will start to embrace forgiveness and letting go [Acceptance]. They get the tools to build self-worth and move into gratitude. Getting to a place of gratitude is a huge piece in the transformation to creating positive change. The reader will come out of this section being grateful for some of their most painful times. With these newly skills acquired, readers will be open to see different and more positive perspectives of themselves and others. The letters they write will be more transformative in nature moving from fear to a more loving and compassionate focus, which in turn creates a passion for life.

Finally in Part III [Action], readers create action plans. The letters become commitments. It’s not as much about releasing emotions like the first part or increasing passion like the second part, it’s about creating a long-lasting energy, focus, and commitment to positive change. Chapter Seven will lead the reader into creating personal contracts with themselves that represent what they want in their lives and how they want to represent themselves to the world, which includes relationships with self and others, service to others, and focusing on the positive changes they want to see in the world. This section is where the reader’s passion toward the positive will really emerge. In Chapter Eight, the reader will be guided through the art and the power of staying present. This gives them tools to be active advocates for themselves and others without having to be against someone else. Finally, Chapter Nine supports the reader to stay on the path of the empowered woman by taking action from a loving place. The more the reader follows the tools given in each section, the more transformed they will feel by the end of the book. 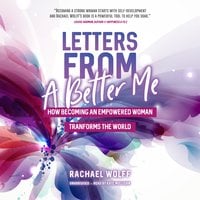