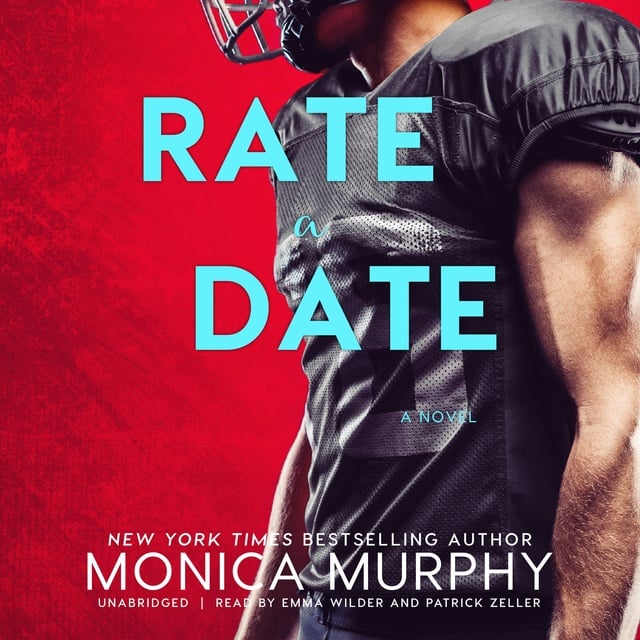 Tired of going on awkward dates. Tired of meeting men who just aren’t that into her. Tired of being set up on blind dates by her well-meaning friends.

She is a believer of true love, of finding that happily ever after, and she wants it. She deserves it. But at the rate she’s going, she’s pretty sure it’s never going to happen. Until a friend creates a profile for Eleanor on a new dating app. At first, she’s reluctant. Dating apps aren’t the way to finding true love, are they? But then she makes a connection on Rate a Date, and this gorgeous, confident guy almost seems too good to be true …

Mitch Anderson has a secret. He’s just moved to Las Vegas for his high-profile job and after years of playing the field, he’s looking for a serious relationship. He wants to find a woman who likes him for who he is, not what he does. Meeting Eleanor on the dating app, he’s intrigued. Meeting her in real life while she’s in town for a bachelorette weekend, he completely falls for her. Now he’s in way over his head. Their chemistry is combustible. They can’t keep their hands off each other. But will Eleanor forgive him when she finds out who he really is? 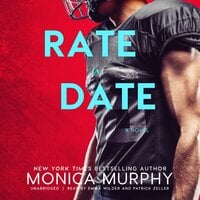