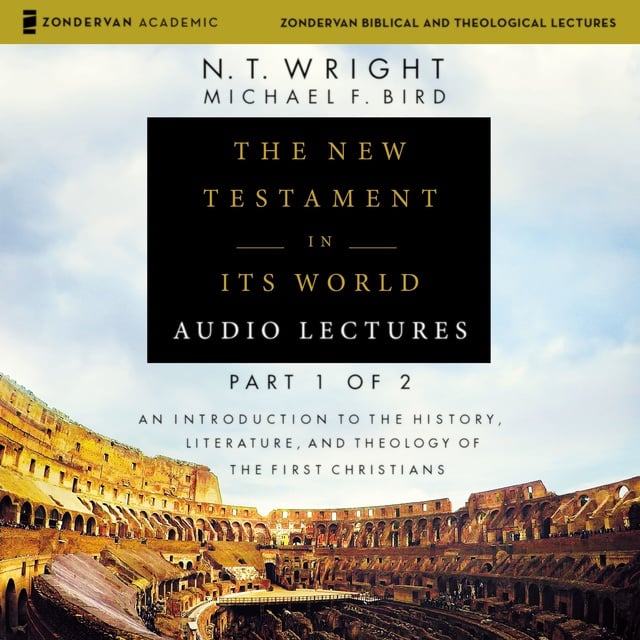 The New Testament in Its World: Audio Lectures, Part 1 of 2

The New Testament in Its World: Audio Lectures, Part 1 of 2

The Zondervan Biblical and Theological Lectures series provides a unique audio learning experience. Unlike a traditional audiobook's direct narration of a book's text, The New Testament in Its World: Audio Lectures includes high quality live-recordings of college-level lectures that cover the important points from each subject as well as relevant material from other sources.

Part 1 includes lectures on:
Beginning Study of the New Testament The New Testament as History The New Testament as Literature The New Testament as Theology The History of the Jews Between the Persian and Roman Empires The Jewish Context of Jesus and the Early ChurchThe Greco-Roman Context of the Early Church The Study of the Historical Jesus The Profile and Praxis of a Prophet Who Did Jesus Think He Was? The Death of the Messiah The Afterlife in Greek, Roman, and Jewish ThoughtThe Story of Easter According to the Apostle Paul The Story of Easter According to the Evangelists The Story of Paul’s Life and MinistryA Primer on Pauline Theology
Short bonus lectures have also been included:
The Bema SeatCritical RealismFaith in Jesus Christ or Faith of Jesus ChristHoly SpiritMajor PhilosophiesPaul and VirtuePersecuted ChurchPrincipalitiesWhy Do Historical Bible Studies?Resurrection 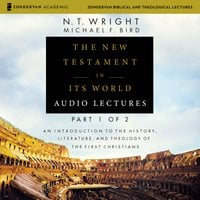