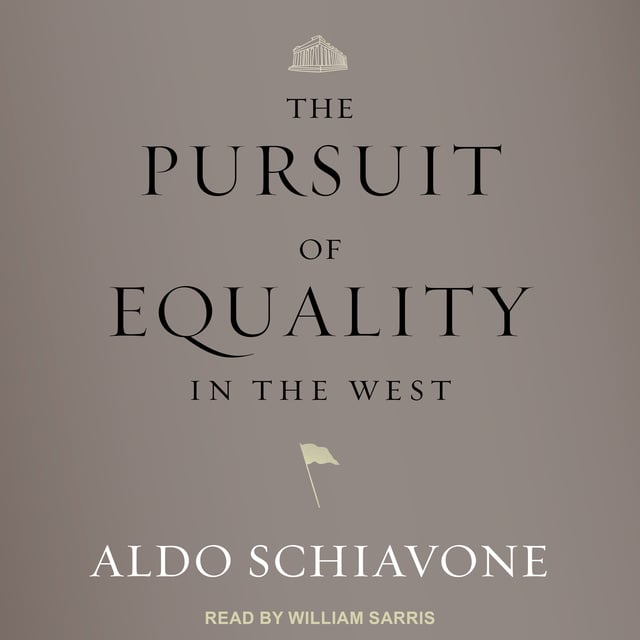 The Pursuit of Equality in the West

The Pursuit of Equality in the West

How much equality does democracy need to survive? Political thinkers have wrestled with that question for millennia. Aldo Schiavone guides us through historical thickets, from the first democracy to the present day, seeking solutions to the enduring tension between democracy and inequality.

Turning from antiquity to the modern world, Schiavone shows how the American and the French revolutions attempted to settle old debates, introducing a new way of thinking about equality. Both the French revolutionaries and the American colonists sought democracy and equality together, but the European tradition saw formal equality-equality before the law-as a means of obtaining economic equality. The American model, in contrast, adopted formal equality while setting aside the goal of economic equality.

The Pursuit of Equality in the West argues that the United States and European models were compatible with industrial-age democracy, but neither suffices in the face of today's technological revolution. Opposing both atomization and the obsolete myths of the collective, Schiavone thinks equality anew, proposing a model founded on neither individualism nor the erasure of the individual but rather on the universality of the impersonal human, which coexists with the sea of differences that makes each of us unique. 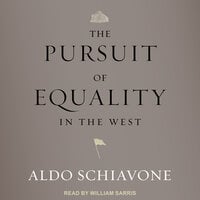