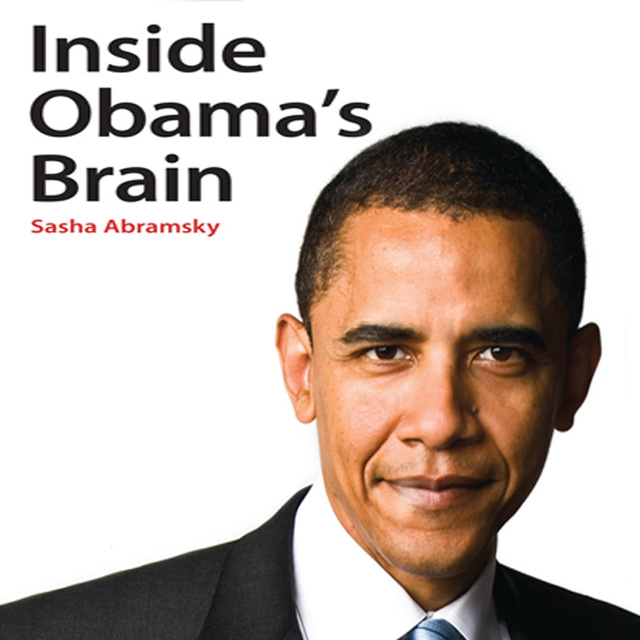 From the moment he burst onto the national political scene, Barack Obama has fascinated people more than any politician in decades. Many biographers have already retold his story, but no previous book truly explains how his mind works, what passions drive him, or what makes him such an effective leader.

This concise profile explores the ideas, inspirations, and experiences that have shaped the president. It quotes a wide network of sources, including many who broke long-standing vows of silence to offer their candid and surprising observations.

Award-winning journalist Sasha Abramsky interviewed close to one hundred of Obama's current and former friends, colleagues, classmates, teachers, staff, mentors, basketball buddies, fellow Chicago activists, media consultants, editors, and even his next-door neighbors from Hyde Park. These people each know a part of Obama's life and career, which the author blends the pieces into a uniquely detailed analysis.

Abramsky explains the origins of Obama's extraordinary poise, focus, and self-confidence; his powerful storytelling and speaking skills; and his empathetic listening style. He shows why Obama's experiences as a community organizer are widely misunderstood and more influential than many people realize. And he explores how Obama found a unique way to bridge America's racial divides.

No previous book has delved so deeply into the events and people that helped make Barack Obama the man he is today. 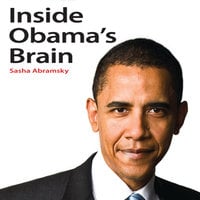