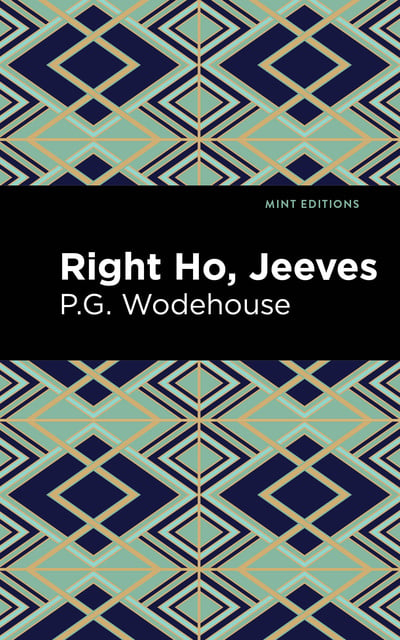 When Bertie Wooster, a blundering, but well-meaning bachelor, returns home to London after spending time in the Canes with his aunt and cousin, he discovers that his valet, Jeeves, has been advising an old friend on love. Gussie, Bertie’s school friend, is head-over-heels in love with a young, whimsical lady named Madeline. Unsure what to do with his crush, Gussie turned to Jeeves in Bertie’s absence, happy with the help he received. Bertie, however, becomes annoyed and jealous, paranoid that his friends may think that Jeeves is smarter than him. In an effort to prove himself superior, Bertie orders Jeeves not to offer any more advice. Instead, Bertie invites Gussie to a prestigious event at Brinkley Court to make a speech. Though Bertie was originally told by his aunt that he was expected to make the speech, Bertie was nervous to do so, and decided that it would be best for Gussie to do it. Then, Gussie could use the opportunity to win over Madeline, who would be at the event. However, Bertie’s plan quickly becomes derailed after an effort to probe Madeline about her feelings results in a mistaken declaration of love. When Madeline declines what she assumed was Bertie’s marriage proposal, she claims to have feelings for Gussie. Feeling that his goal was well on its way of being accomplished, Bertie spikes Gussie’s drink in attempt to give his friend the courage to propose to Madeline. However, when Bertie’s tactic makes Gussie a little too bold, the night unfolds into pure chaos, and Bertie must swallow his pride and ask for help.

This edition of Right ho, Jeeves by P.G Wodehouse is now presented in an easy-to-read font and features an eye-catching cover design to accommodate modern readers.