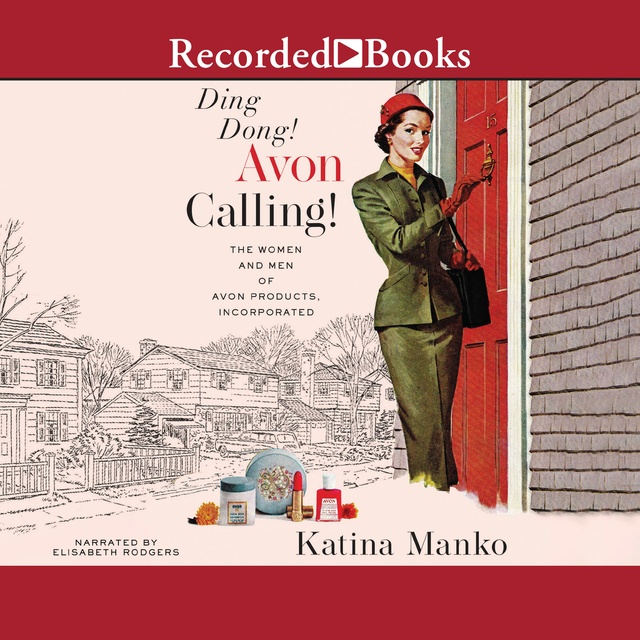 With their distinctive greeting at homes across the country—Ding Dong! Avon Calling!—sales ladies brought door-to-door sales of makeup, perfume, and other products to American women beginning in 1886. Working for the company enabled women to earn
money on the side and even become financially independent in a respectable profession while selling Avon’s wares to friends, family, and neighborhood networks.

Ding Dong! Avon Calling! is the story of women and entrepreneurship, and of an innovative corporation largely managed by men that empowered women to exploit networks of other women and their community for profit. Founded in the late nineteenth century, Avon grew into a massive international direct sales company in which millions of “ambassadors of beauty” sat in their customers’ living rooms with a sample case, catalogue, and a conversational sales pitch. Avon was unique in American business history for its reliance on women as representatives, promising them not just sales positions, but a chance to have a business of their own. Being an Avon Lady avoided the stigma that was often attached to middle-class women’s work outside the home and enabled women to maintain the delicate balance of work and family. Drawing for the first time on company records she helped acquire for the archives, Katina Manko illuminates Avon’s inner workings, uncovers the lives of its representatives, and shows how women slowly rose into the company’s middle and upper management.

Avon called itself “The Company for Women” and championed its high flyers, but its higher echelons remained dominated by men well into the 1990s.

Avon is more than perfumes and toiletries, but a brand built on women knocking on doors and chatting up neighbors. It thrived for more than a century through the deceptively simple technique of women directly selling beauty to women at home. 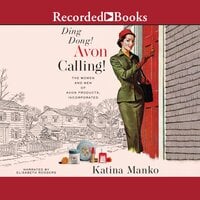