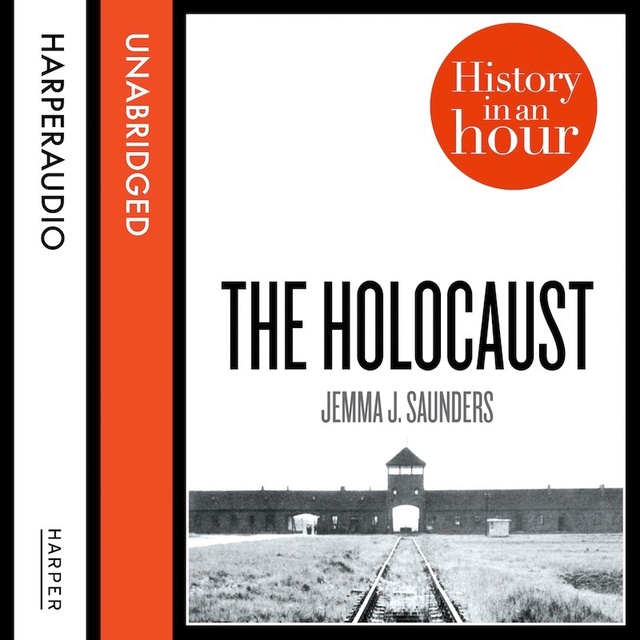 The Holocaust, in which 11 million people died, was the largest atrocity of the 20th century and perhaps the hardest to understand. Approximately 6 million Jews and 5 million others including Roma people, Poles, Russian prisoners of war, political prisoners, homosexuals, people of colour, Jehovah's Witnesses, and various other minorities were first persecuted and then murdered.

How, both morally and logistically, had this came to happen? From received sentiments of anti-Semitism at the beginning of the 20th century, through the rise of Hitler and the Nazi party, to the Nuremberg Laws of 1935 and finally Second World War, the victimisation of these minorities intensified beyond precedent. With the complicity of a nation hatred became policy. Under the control of sadists, bureaucrats and even ordinary soldiers, irrational acts were then enacted on an industrial scale, and with the use of concentration camps, Western Europe witnessed its most shocking treatment of humanity in modern history. 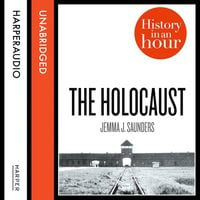