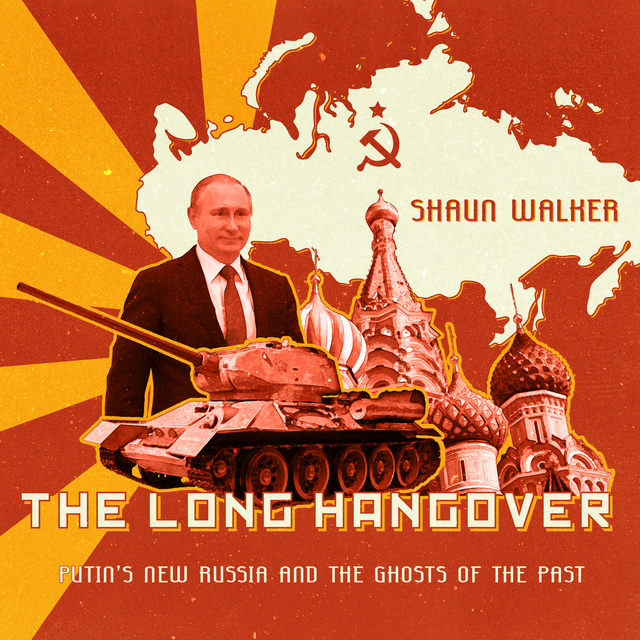 In The Long Hangover, Shaun Walker provides new insight into contemporary Russia and its search for a new identity, telling the story through the country's troubled relationship with its Soviet past. Walker not only explains Vladimir Putin's goals and the government's official manipulations of history, but also focuses on ordinary Russians and their motivations. He charts how Putin raised victory in World War II to the status of a national founding myth in the search for a unifying force to heal a divided country, and shows how dangerous the ramifications of this have been. The book explores why Russia, unlike Germany, has failed to come to terms with the darkest pages of its past: Stalin's purges, the Gulag, and the war deportations. The narrative roams from the corridors of the Kremlin to the wilds of the Gulags and the trenches of east Ukraine. It puts the annexation of Crimea and the newly assertive Russia in the context of the delayed fallout of the Soviet collapse.

Packed with analysis but told mainly through vibrant reportage, The Long Hangover is a thoughtful exploration of the legacy of the Soviet collapse and how it has affected life in Russia and Putin's policies. 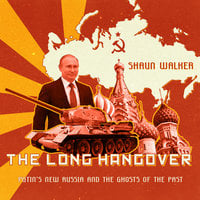