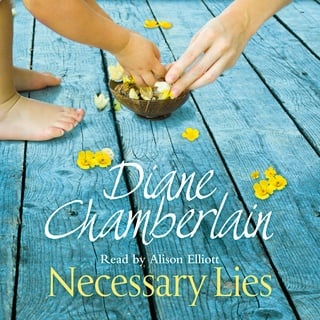 North Carolina, 1960. Newlywed Jane Forrester, fresh out of university, is seeking what most other women have shunned: a career.

But life as a social worker is far from what she expected. Out amongst the rural Tobacco fields of Grace County, Jane encounters a world of extreme poverty that is far removed from the middle-class life she has grown up with.

But worse is still to come. Working with the Hart family and their fifteen-year-old daughter Ivy, it's not long before Jane uncovers a shocking secret, and is thrust into a moral dilemma that puts her career on the line, threatens to dissolve her marriage, and ultimately, determines the fate of Ivy and her family forever.

Soon Jane is forced to take drastic action, and before long, there is no turning back.

Big Lies in a Small Town

The Home for Unwanted Girls

The Song of the Jade Lily

The Light Over London

The House on Cocoa Beach

The Girl Who Wrote in Silk