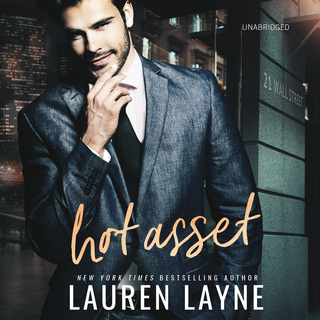 She’ll do anything to prove he’s guilty. He’ll do anything to prove he’s not. But it’s only a matter of time before their fierce battle of wits gets oh so hot and personal. Now taking down Ian has become more than business for Lara. It’s become a pleasure—and there’s more at risk than she ever dreamed.
Meiri upplýsingar um hljóðbókina:
Útgefandi: Blackstone Publishing
Útgefið: 2018-05-22
ISBN: 9781441735157
7Klst. 39Mín
enska
3,99
Flokkur: Ástarsögur
Rómantík samtímans

May the Best Man Win

Hard As It Gets

Misadventures with a Rookie