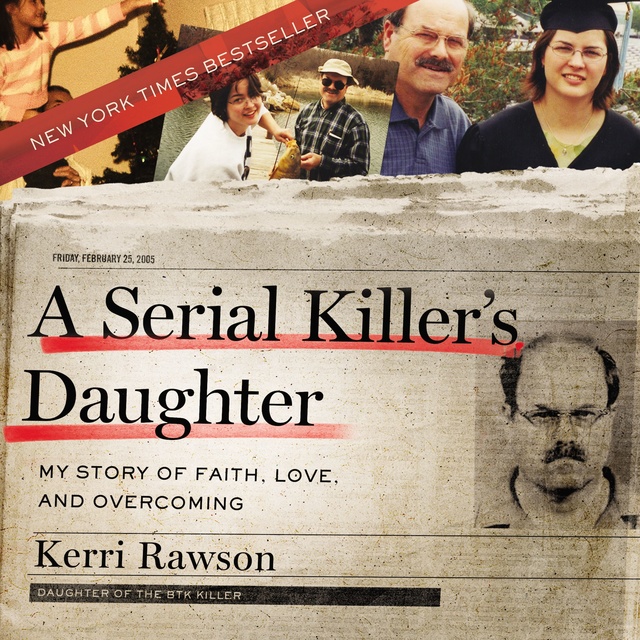 What is it like to learn that your ordinary, loving father is a serial killer?

In 2005, Kerri Rawson opened the door of her apartment to greet an FBI agent who shared the shocking news that her father had been arrested for murdering ten people, including two children. That’s also when she first learned that her father was the notorious serial killer known as BTK, a name he’d given himself that described the horrific way he committed his crimes: bind, torture, kill. As news of his capture spread, the city of Wichita celebrated the end of a thirty-one-year nightmare. For Kerri Rawson, another was just beginning.

In the weeks and years that followed, Kerri was plunged into a black hole of horror and disbelief. The same man who had been a loving father, a devoted husband, church president, Boy Scout leader, and a public servant had been using their family as a cover for his heinous crimes since before she was born. Everything she had believed about her life had been a lie.

Written with candor and extraordinary courage, A Serial Killer’s Daughter is an unflinching exploration of life with one of America’s most infamous killers and an astonishing tale of personal and spiritual transformation. For all who suffer from:
unhealed wounds,the crippling effects of violence,betrayal, or anger,
Kerri Rawson’s story offers the hope of reclaiming sanity in the midst of madness, rebuilding a life in the shadow of death, and learning to forgive the unforgivable. 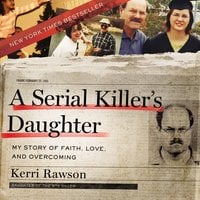