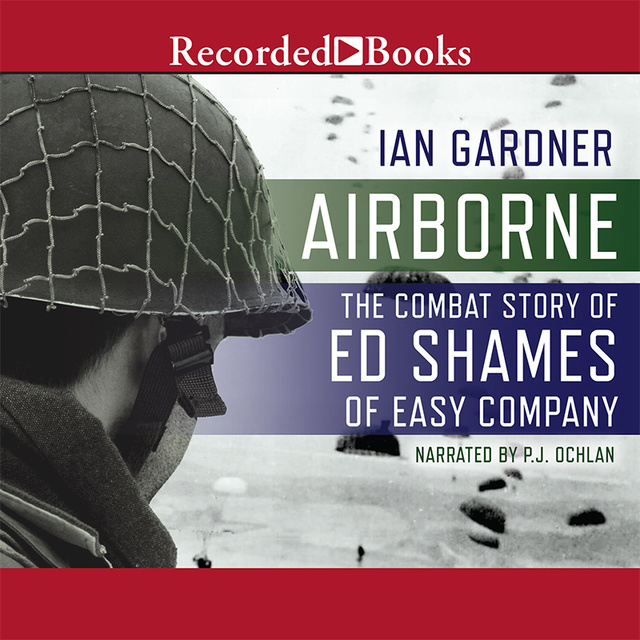 Some men are born to be warriors, and Ed Shames is one of these men. His incredible combat record includes service at DDay, Operation Market Garden, Bastogne and finally in Germany itself. He was the first man in the Dachau concentration camp and captured Hitler's infamous Eagle's nest. Shames appeared in 'Band of Brothers' but now, with the comprehensive support of the man himself, the full story of his life and experiences can be told.

Written by the author of 'Tonight We Die as Men' this is a searing account of the combat career of a remarkable young lieutenant serving at the sharp end of World War II. His insistence on high standards together with a perfection of tactics and techniques did not always win him friends but that was never the intention. His aim was to win each encounter, each battle and ultimately the war itself with a minimum loss of life amongst his men. He was once told by one of his subordinates, 'Shames, you are the meanest, roughest son of a bitch I've ever had to deal with. But you brought us home.' 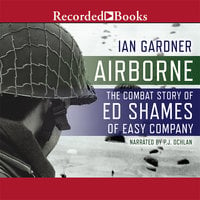