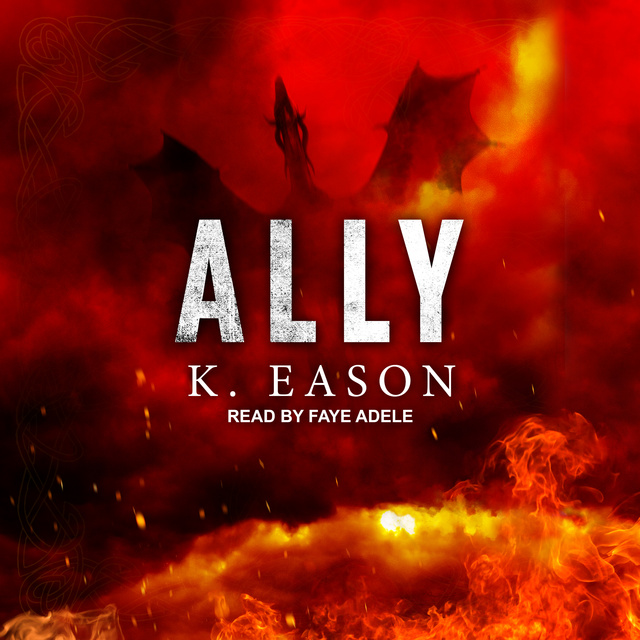 The city of Illharek teeters on the edge of war. Rival godsworn battle in both the Suburban streets and the Senate chambers. And in the fields and forests, a Taliri army plots its attack.

When a rebel faction of Taliri offers to help defeat Tal'Shik, Dekklis sends Snow and her partner, Veiko, north to Cardik's ruins. The Taliri say that Tal'Shik's avatar lives in the ruins, and they want Snow and Veiko to kill her. Instead, they discover a city full of angry dead, betrayal, and an unexpected ally.

Meanwhile, Dekklis, now a senator, tries to keep the peace in Illharek by making allies of the powerful Academy and enlisting the Laughing God's help to control the Suburba. But when a godsworn assassin tries to kill her, the fragile peace shatters, and the Suburba erupts into violence. 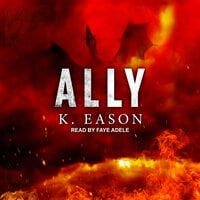