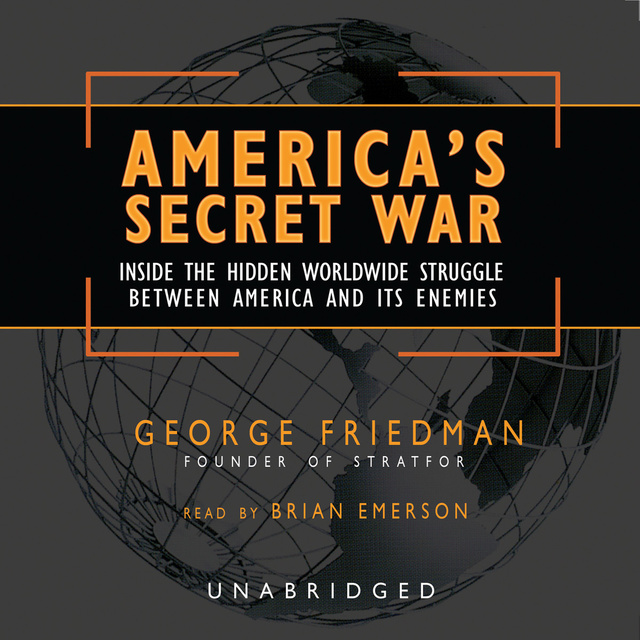 Dubbed by Barron’s as “The Shadow CIA,” Stratfor is one of the world’s most respected private global intelligence firms with an unmatched ability to provide clear perspective on the current geopolitical map. Here, drawing on Stratfor’s vast information-gathering network, George Friedman delivers the geopolitical story that the mainstream media has been unable to uncover: the startling truth behind America’s foreign policy and war effort in Afghanistan, Iraq, and beyond.

In America’s Secret War, Friedman identifies the United States’ most dangerous enemies, delves into presidential strategies of the last quarter century, and reveals the real reasons behind the attack of September 11 and the Bush administration’s motivation for the war in Iraq. Here, in eye-opening detail, is an insightful picture of today’s world that goes far beyond what is reported in the news media. 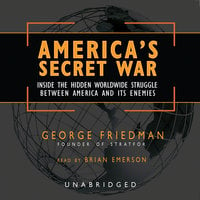