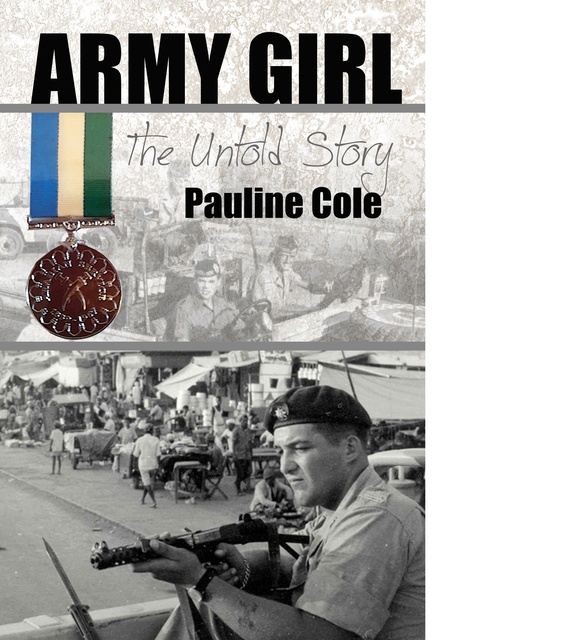 This is a true and factual story of my life as a girl soldier in the Aden emergency of 1966/67 and my further 5 years in the army as a telephonist. I tells how i joined the army and after training as a switchboard op i was sent on active service in the middle east which was part of the British empire and the British army was fighting against terrorists from Saudi Arabia and Yemen. as Aden was a very important part of the middle east due to where it was positioned in the middle east. it tells of tragedies, sadness, fun but also a lot of loss of life to the British soldiers who served out there. it tells of how i had to fight the terrorists while on checkpoint duty, or village searches, it tells of what i heard whilst on the switchboard from the brigadiers to the other brigadiers and talking to Harold Wilson who was the prime minister of the day. it then tells the rest of my career when i was posted in Germany. My book is now in the British war museum archives under historical interest. it is a true and factual story of how the government of the day did not inform the British people of what was actually going on in Aden, they covered it up, shortened incidences and did not say how many actual soldiers died while serving their country. i lost lots of friends but also made some good friends. and i just want to British people to know what actually happened in Aden from a British army personnel's point of view. I've had a lot of response from army personnel who have read my book and told me they were out there at the same time i was, i now because i am blind would like this audio book to reach other ex veterans who are now blind and cannot read my book. 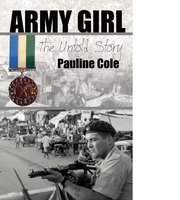