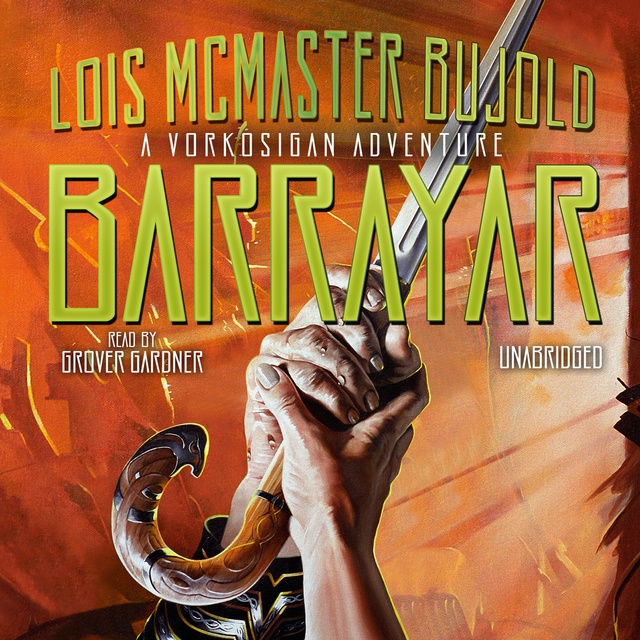 Political intrigue, culture clash and romance make a stirring mix in this award-winning follow-up novel to the acclaimed Shards of Honor.

In the wake of interplanetary war, former commander Cordelia Naismith has deserted her own planet to marry the leader of the defeated enemy, Aral Vorkosigan. On his home planet of Barrayar, two rival factions are eyeing the recently vacated throne, and Aral, recently appointed regent of Barrayar by the emperor on his deathbed, must stand between them. As Lord and Lady Vorkosigan, Aral and Cordelia struggle to establish stability in a fragile government thrown into confusion by the transition of power and the threat of civil war. When a palace coup endangers the government, their lives, and her unborn son, Cordelia takes action to secure the safety of her new family and new home. 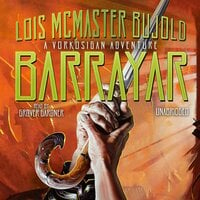