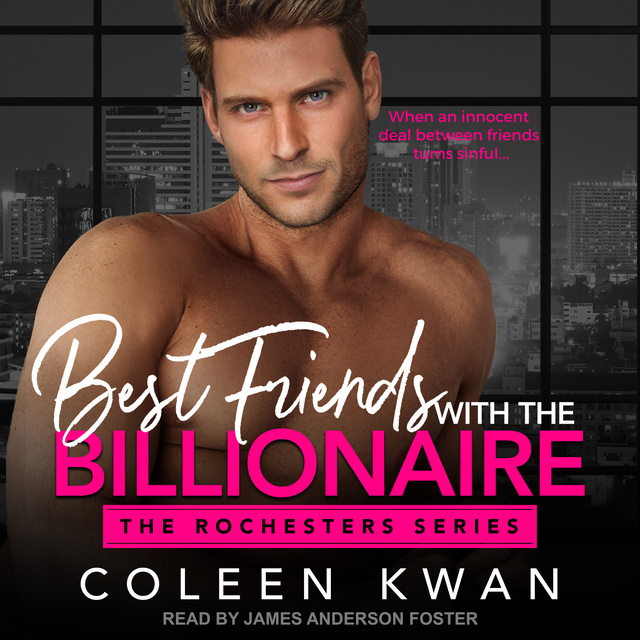 Best Friends with the Billionaire

Best Friends with the Billionaire

Cassie Cooper has never been the kind of girl noticed for her looks. But around billionaire Kirk Rochester, her best friend from college, Cassie wishes she could turn just one head-his. So when Kirk asks her to be his pretend girlfriend to thwart another woman's unwanted advances, Cassie embraces the opportunity to prove to him that she does have a feminine side.

Disillusioned by a rough marriage that had an even rougher end, Kirk values friendship more than romance. He's always had a good thing going with Cassie. But he can't ignore how sexy she is now playing the role of his girlfriend, and soon he's fighting a dangerous attraction to her. Even though their time between the sheets is scorching hot, he refuses to take it beyond " friends with benefits." He's learned the hard way that loving someone is the first step to destroying his heart, and he won't risk losing the best person in his life by falling in love with her. 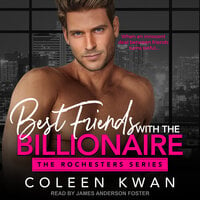