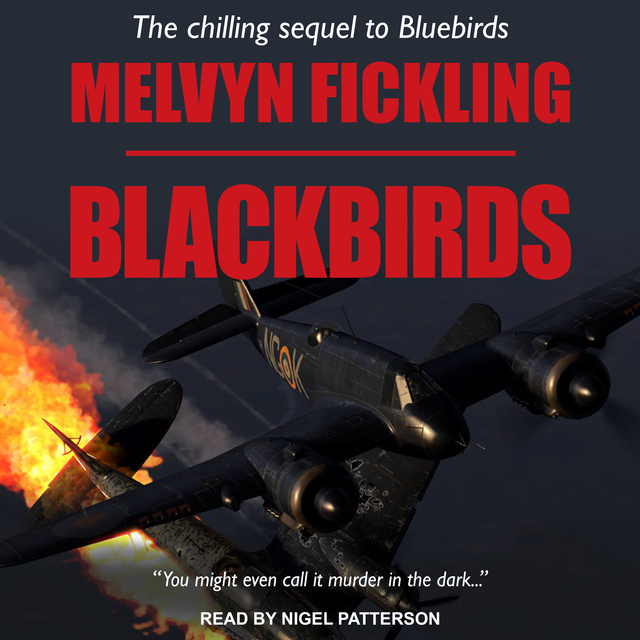 Bryan Hale and Bluebird Squadron fight on into the autumn of 1940, chasing down the new threat of 'Jabo' hit-and-run raids by bomb-laden enemy fighters over the capital's rooftops.

Bryan's chance encounter in a London pub with Jenny, an acquaintance from his school-days, starts them both down the road to a relationship that neither wants or can afford. But the deadly perils of London's Blitz ignite a passion that neither can resist.

Bluebird Squadron rotates out of the front-line to Scotland. Bryan transfers to night-fighters, partly to sate his desire for combat, but also to stay close to Jenny.

The stresses of combat, the loss of friends and the daily grind of mortal danger weigh ever more heavily. As the new year dawns on the battered, bohemian streets of the blitzed capital, Bryan's life begins to fray and unravel. 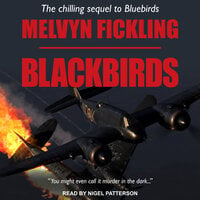