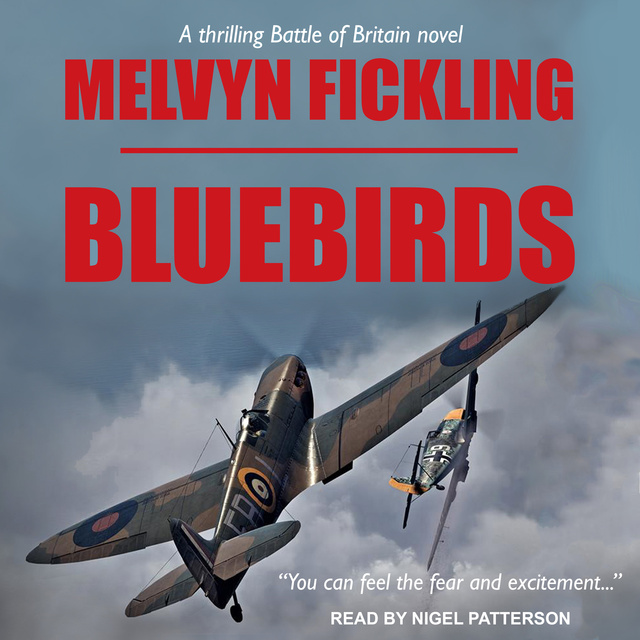 Fly with Bluebird squadron in the war-torn skies of Southern England in the Battle of Britain. Follow the boys who became the men who became The Few.

A meticulously researched Battle of Britain novel based on the true stories of an East Anglian war hero and the first American volunteer to fire guns against the Nazis, a man who became his friend and brother-in-arms.

The Battle of Britain defined the future for Britain, Europe and America. Bluebirds tells the story of four ordinary young men who are thrown together as Hitler plunges the European continent into its darkest hours.

Andrew Francis and Gerry Donaldson were born on different sides of the Atlantic just before The Great War. Together with the mildly psychotic Bryan Hale, they fly Spitfires through the summer of 1940.

Invasion is imminent and England faces almost certain defeat after Hitler's unstoppable armies slice through France to the Channel coast. Fighter Command risks total destruction as they rise to meet the Fuhrer's Luftwaffe hordes in what would become The Battle of Britain. 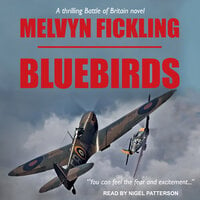