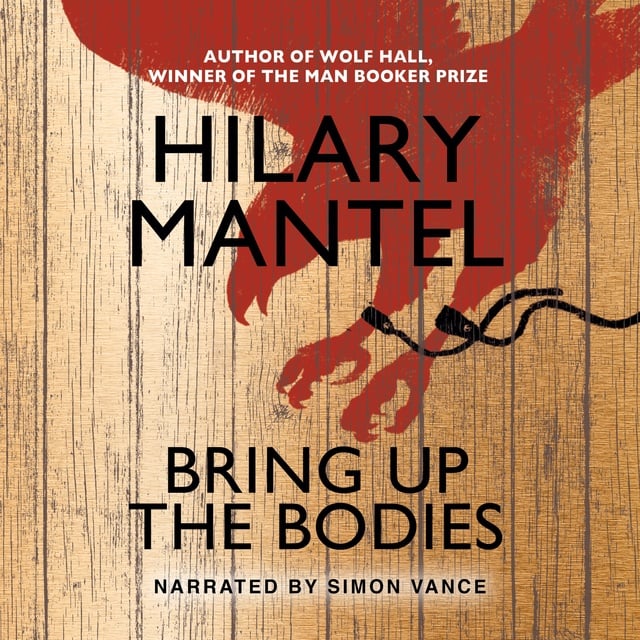 Bring Up The Bodies

Bring Up The Bodies

Winner of the Man Booker Prize 2012 Bring Up The Bodies chronicles the downfall of Anne Boleyn through the eyes of Thomas Cromwell, chief minister to Henry VIII. Sir Peter Stothard, chairman of the judges, hailed Mantel as 'the greatest English prose writer of modern times'.

By 1535 Thomas Cromwell, the blacksmith's son, is far from his humble origins. Chief Minister to Henry VIII, his fortunes have risen with those of Anne Boleyn, Henry's second wife, for whose sake Henry has broken with Rome and created his own church. But Henry's actions have forced England into dangerous isolation, and Anne has failed to do what she promised: bear a son to secure the Tudor line.
In Bring up the Bodies Hilary Mantel explores one of the most mystifying and frightening episodes in English history: the destruction of Anne Boleyn. This new novel is an audacious vision of Tudor England that sheds its light on the modern world. 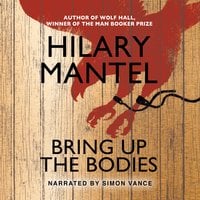