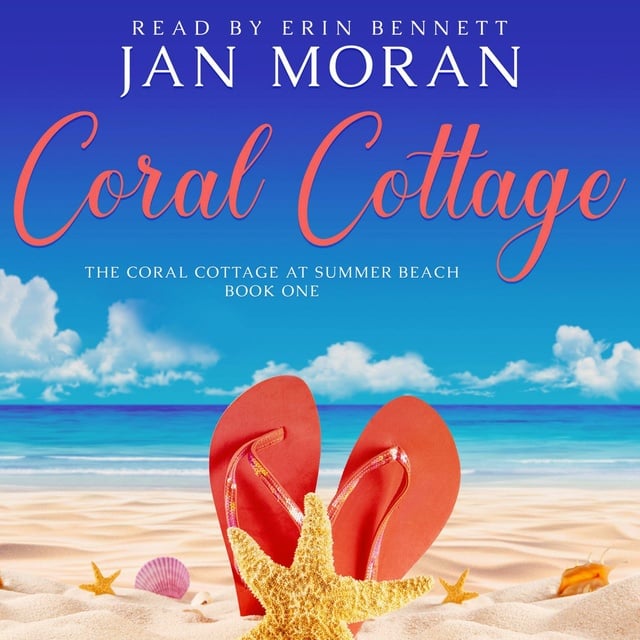 A fresh start. A sunny beach town. One summer to rediscover her life.

A new beach read series set in the beloved village of Summer Beach.

When Marina Moore’s life blows up on national television, she seeks refuge at her grandmother’s beach house called the Coral Cottage. Now in her mid-forties with children in college, Marina is in dire need of her grandmother's gutsy advice to a well-lived life. Marina meets an old friend, Ivy Bay, proprietor of the Seabreeze Inn, who encourages her to share her love of food at the local farmer’s market. Soon Marina’s sister Kai arrives on a summer break from her musical theater troupe. Together, the sisters discover new paths bound to change them forever. If only those changes didn’t require such long leaps of faith.

Jack Ventana, a newspaper writer and confirmed bachelor nomad, is on a six-month sabbatical to write his first book. The only company he wants is his inquisitive Labrador Retriever puppy, but when he receives a call from an old colleague, he finds his life altered in ways he never imagined—including the prospect of romance.

What began as a short, reclusive holiday is destined to change Marina’s life, especially when Jack’s research uncovers her grandmother Ginger’s hidden past. Join the fun in Summer Beach, where the bonds of friendship and love prove unbreakable.

From the author of the bestselling Seabreeze Inn at Summer Beach book series, the Coral Cottage is a new chapter on the sunny coastline. 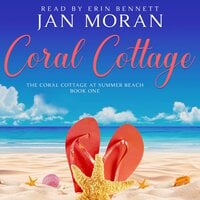