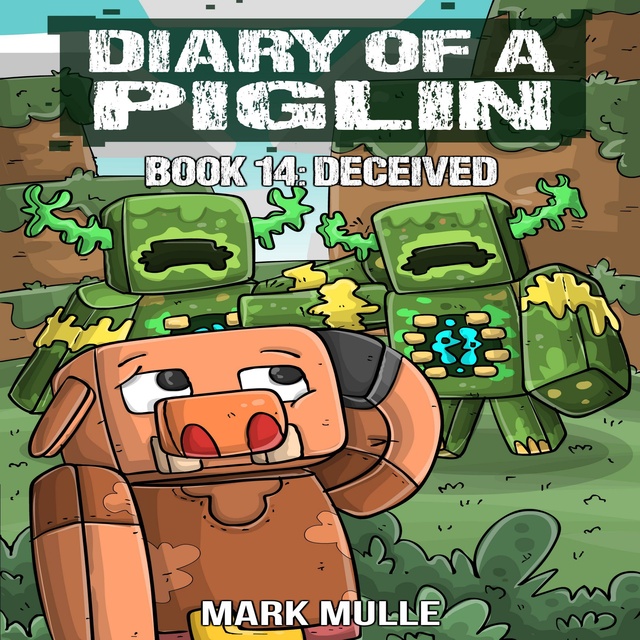 Diary of a Piglin: Deceived

Diary of a Piglin: Deceived

The Warden has awakened. This creature, who had been in deep slumber for centuries in the Deep Dark Caves, was now back in action and ready to shake the world to its core.

Calvin has seen how strong the creature was. One warden was enough to defeat a group of 50 trained soldiers of Fakerland without a sweat but what if there were more.

Kalo turned out to be a good Warden and so was his sister, Tera but the siblings also revealed that there were bad Wardens who seek to ruin humans. These Wardens were led by Fogu.

Will Calvin and his friends together with Tera and Kalo be able to stop Fogu and his followers from destroying the Overworld? How can Calvin, Peter, Beatriz and Johansson help the good Wardens? Are two good Wardens enough to fight all the evil Wardens?

This unofficial Minecraft book is not authorized, endorsed or sponsored by Microsoft Corp., Mojang AB, Notch Development AB or any other person or entity owning or controlling the rights of the Minecraft name, trademark or copyrights. All characters, names, places and other aspects of the game described herein are trademarked and owned by their respective owners. Minecraft®/ /TM & ©2009-2016 Mojang/Notch. 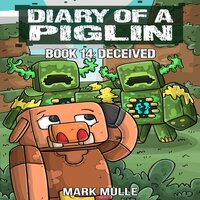