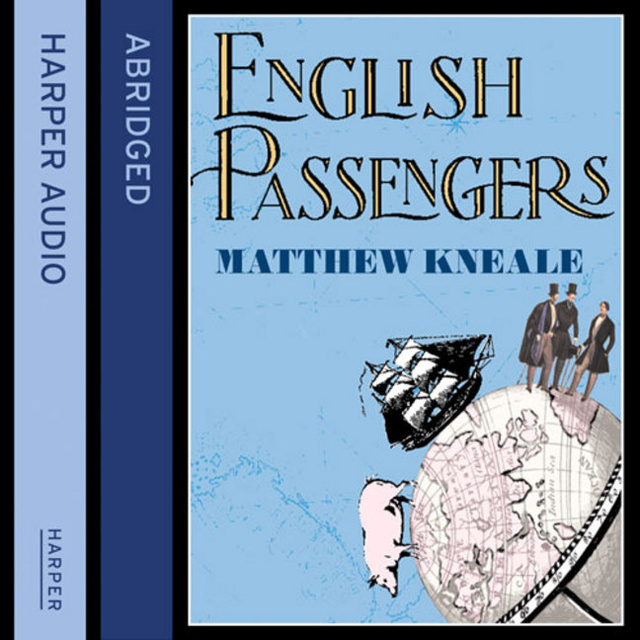 WINNER – WHITBREAD BOOK OF THE YEAR 2000

The Reverend Geoffrey Wilson sets out from England, in the summer of 1857, with an expedition to find the Garden of Eden, which he is convinced lies on the island of Tasmania. Unknown to him, others in the party have very different agendas, notably the surgeon, Dr Potter, who is developing a revolutionary and sinister thesis of his own on the races of man. To complicate matters further, the ship Wilson has hurriedly chartered, crewed by Captain Kewley and his secretive Manxmen, is in fact an ill-starred smuggling vessel, its hidden compartments filled with contraband brandy and tobacco. As the vessel journeys haplessly southwards, in Tasmania itself an Aboriginal named Peevay recounts his people’s struggle against the invading British, who prove as lethal in their good intentions as in their cruelty. This is no Eden but a world of hunting parties and colonial ethnic cleansing. As the English passengers near Peevay’s land, their bizarre notions ever more painfully at odds with reality, it grows clear that a mighty collision is approaching. 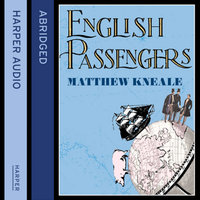