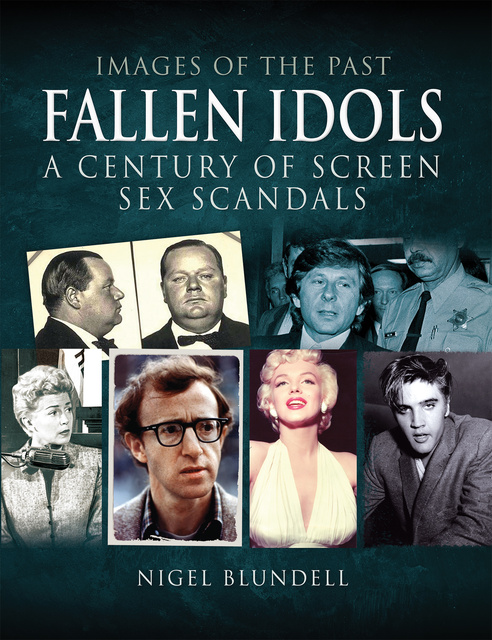 Its a scandal! How often we use that phrase and what a catalogue of sins it covers. That's what this book is all about. It is literally a catalogue of sins committed by some of the most celebrated names on the planet. Within these covers are startling stories of scandals during a century when screen idols seemed to vie with each other in outraging public decency. It was an age when fan fever was at its height and an endless supply of shocking revelations emerged to fuel the frenzy.

Because of the perpetrators superstar status, the shame of exposure was often heightened, not only wrecking reputations but often harming careers and, at least, ensuring very public humiliation. The lessons learned from these cases of celebrity scandal (though often, it seems, not by the celebrities themselves) is that the bigger the star, the harder the fall and that deceit and intrigue so often turn hard-won fame into instant infamy. 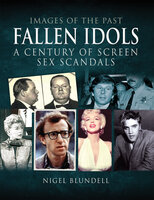