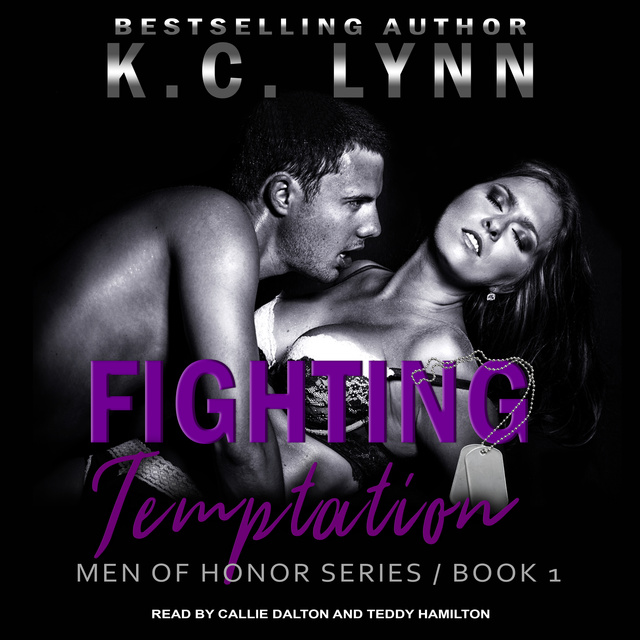 Two unlikely friends-the innocent, good girl and the notorious bad boy. One fateful night brought them together, and they formed a bond-one so strong it was unbreakable-until one night they gave into temptation.

Fast forward five years and Jaxson is back to fix the mistakes he's made with the only girl who's ever mattered to him. Only someone isn't happy with his return, someone who thinks Julia is theirs and they will stop at nothing to make sure it stays that way-forever.

Jaxson will not only fight to protect Julia, but will also battle the new and existing demons that haunt his soul from death, corruption, destruction and war. 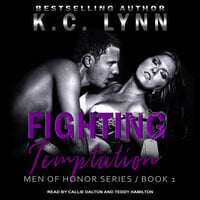