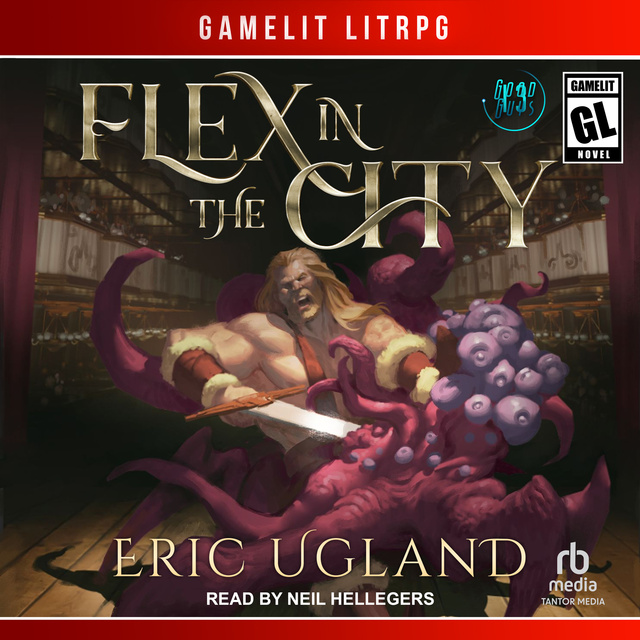 Flex in the City

Flex in the City

Up until now, Montana's gotten by pretending he's a regular guy.

Well, a regular, overpowered, god-defeating guy who maybe just learned his hair is in all the wrong places.

But the big city is calling, and in order to succeed there, Montana must actually prove himself a deserving duke.

If Glaton finds him lacking, Coggeshall could be forced into even further isolation.

But if Glaton falls in love with him, the regular guy from Motor City could end up with limitless power, in charge of it all.

And just like that, the fate of the entire Empire is in Montana's hands. 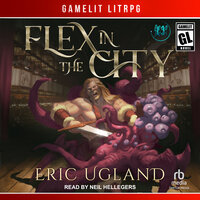