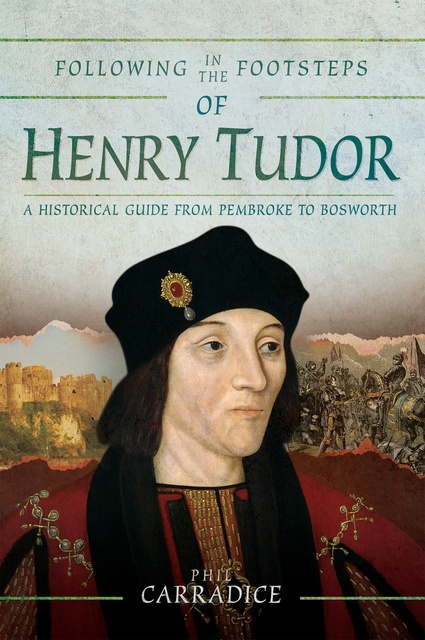 Following in the Footsteps of Henry Tudor: A Historical Journey from Pembroke to Bosworth

Following in the Footsteps of Henry Tudor: A Historical Journey from Pembroke to Bosworth

The story of the first monarch of the House of Tudor, and his dramatic journey to the throne.

The story of Henry Tudor’s march to Bosworth and the throne of England began long before the fateful summer of 1485. Pembroke Castle, the gigantic fortress where he was born in 1457 and spent his childhood years, lay some twelve miles inland from the spot where Henry is believed to have landed in Milford Haven when he came to challenge Richard III in August 1485. Henry’s landing and progress to Bosworth Field were a gamble, but one that had to be taken if the House of Lancaster was to survive.

In Following in the Footsteps of Henry Tudor, we hear of the many fascinating stories from Henry’s march and the places he visited—a journey that took just over two weeks. It was a time of treachery and double dealing, but it culminated with the establishment of the Tudor dynasty, the end of the Wars of the Roses, and the beginnings of the modern world.