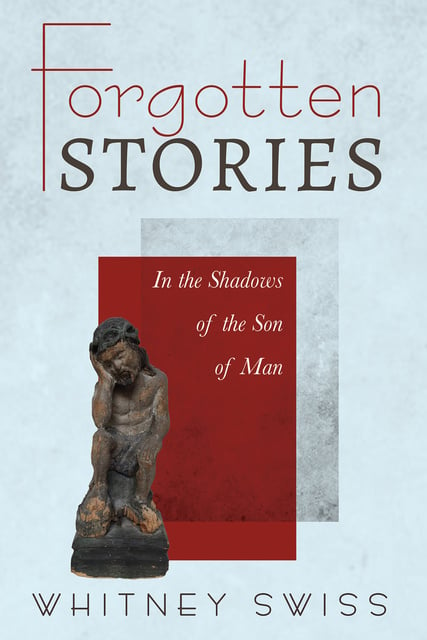 Forgotten Stories: In the Shadows of the Son of Man

Forgotten Stories: In the Shadows of the Son of Man

Scholars and the faithful have many honest differences about the authorship and authenticity of the Gospel stories. Were they revealed by God? Were they shaped, edited, and chosen by those who survived persecution and eventually organized the church? What might have been omitted from among all the events--known and unknown--that swirled around Jesus' short life?

This novel reimagines key aspects of the life of Jesus using sixteen "tales" told by minor characters mentioned or implied in the Bible. These witnesses tell of his birth, the development of his belief system, and their own roles in the miracles that later became glorified in the Bible.

What emerges is Jesus' humanistic ethic--compassion for the poor and marginal, primacy of love over hate and power, and essential worth of both sexes. The novel imagines conversations Jesus might have had with these witnesses, with his doubts, humility, and faith displayed in terms we might understand today. These forgotten stories help him emerge from the shadows as the true Son of Man.