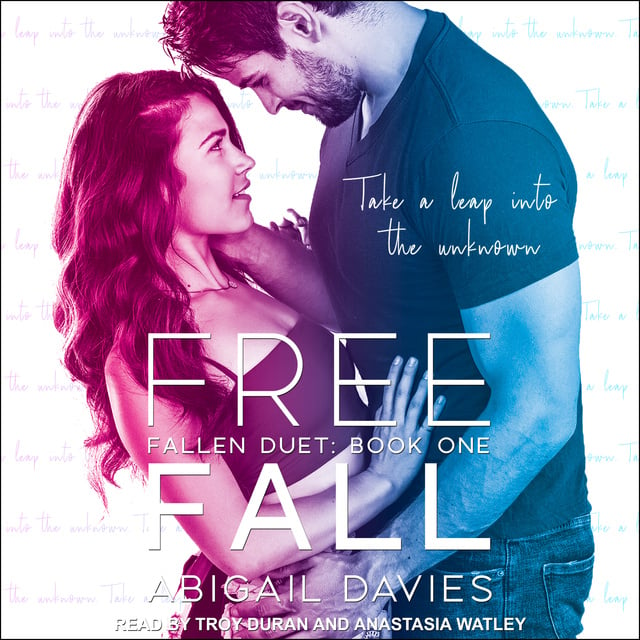 We were never meant to meet; our paths shouldn't have crossed. And yet they did.

As an undercover DEA agent, I always thought things through. I didn't take chances, because I knew one misstep could have disastrous consequences.

Until I met her. The little sister of my next target.

Lola was a feisty young woman trying to claw her way out of a bad neighborhood. She was forbidden in every sense of the word, and not just because of the sixteen-year age gap.

We were taught to expect the unexpected, but nothing could have prepared me for what was about to happen.

I fell hard. I fell fast. I freefalled heart first. But there was a secret I was keeping, and if revealed, it'd destroy the lives of those I'd vowed to protect.

One wrong move and everything could erupt in our faces. All that remained was one question … Was she worth it? 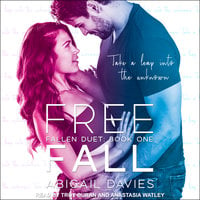