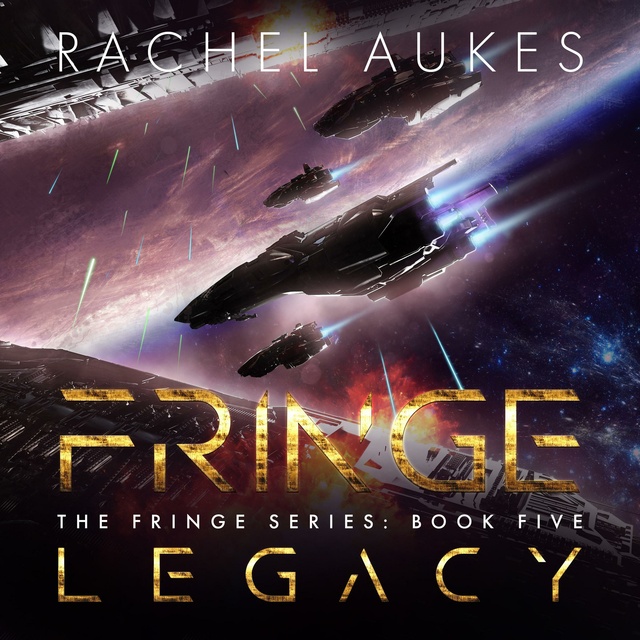 It's a time of heroes and sacrifices.

After a bloody war, the colonies are free.

But they are not at peace.

The Alliance of Free Colonies is fragile and alluring to power-mongers. New enemies arise from around every corner, seeking to gain control of the now independent fringe stations. Assassinations, kidnappings, and murder become commonplace.

Aramis Reyne has dedicated himself to building a new station on the ice world of Playa. It’s not easy, between battling the corporations for control and fending off attempts on his life. It gets worse when Critch goes missing, and Reyne learns of a new plot that could send the colonies spiraling back into war.

To save the Alliance, Reyne must infiltrate the Collective Unified Forces and make an impossible rescue.

The race is on and time is running out. 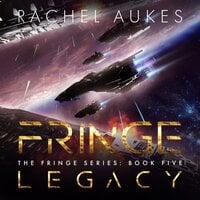