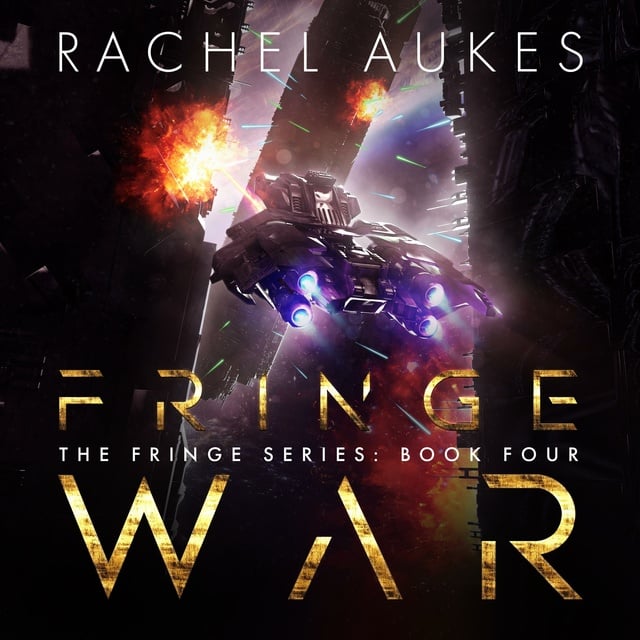 The war for independence is here.

Parliament has declared war on the colonies. Its armada thunders across the fringe, killing anyone in its path.

Terra is the first to fall, and the torrents are sent running for their lives.

The fight for independence is doomed unless the torrent leaders can turn the odds back in their favor. To turn the tide, Reyne must reclaim a colony once destroyed by a deadly blight, and Critch must strike at the very heart of the Collective.

The fringe has the numbers, but the Collective has the technology and the weapons.

To win, the torrents will have to sacrifice everything to defeat the CUF, and even then, it may not be enough. Can the torrents survive long enough to win their freedom before the CUF bombs every colony into oblivion?

Or every last colonist will die. 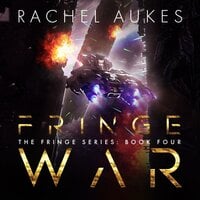