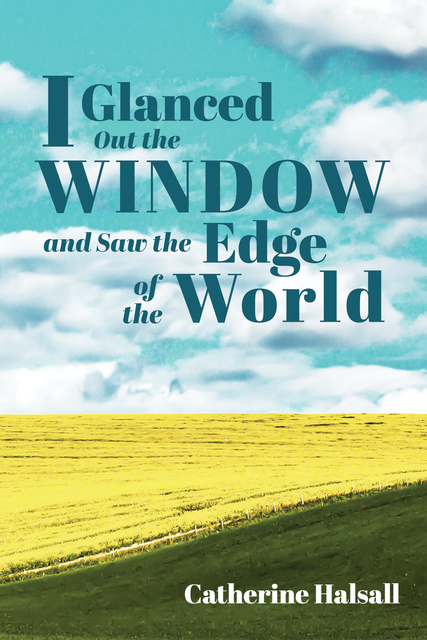 This book is about WAR--not the causes and results, not the planning and the campaigns, not the artillery and the bombs. It is about the heinous crimes committed by the combatants, the horrifying experiences of civilians, the devastation of cities and villages, the killing and the dying, the glory leading to revulsion and guilt, and the assimilation of suffering that either ends in death or in the triumph of the soul. It looks at the struggle of the church to remain faithful and the servants of the church who seek to bring sense and solace to the victims. It discusses antisemitism, racism, and war itself from biblical perspectives. It reveals the unjustifiable reasons for engaging in war and how this brings catastrophic results for all peoples--the mental instability of the survivors and the loss and grief of those on the home front. In war, how can men and women carry out the actions that they do? As Viktor Frankl writes: "After all, man is that being who has invented the gas chambers of Auschwitz; however, he is also that being who has entered those gas chambers upright, with the Lord's Prayer or the Shema Yisrael on his lips."