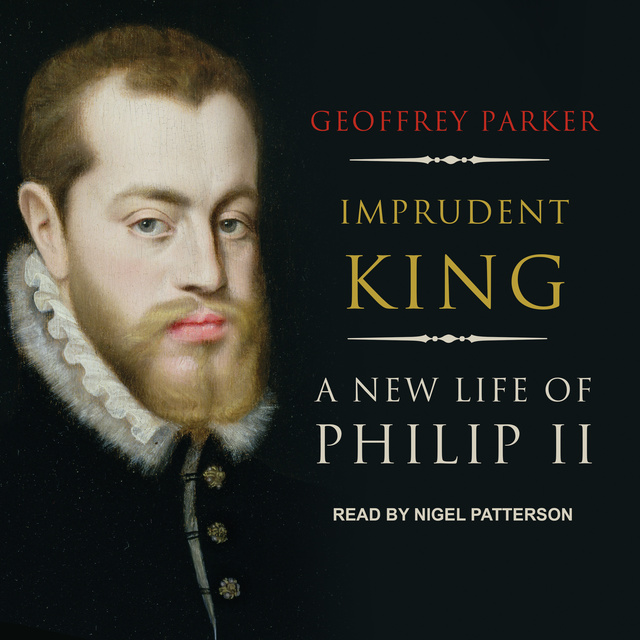 Philip II is not only the most famous king in Spanish history, but one of the most famous monarchs in English history: the man who married Mary Tudor and later launched the Spanish Armada against her sister Elizabeth I. This compelling biography of the most powerful European monarch of his day begins with his conception (1526) and ends with his ascent to Paradise (1603), two occurrences surprisingly well documented by contemporaries. Eminent historian Geoffrey Parker draws on four decades of research on Philip as well as a recent, extraordinary archival discovery-a trove of 3,000 documents in the vaults of the Hispanic Society of America in New York City, unread since crossing Philip's own desk more than four centuries ago. Many of them change significantly what we know about the king.

The book examines Philip's long apprenticeship; his three principal interests (work, play, and religion); and the major political, military, and personal challenges he faced during his long reign. Parker offers fresh insights into the causes of Philip's leadership failures: was his empire simply too big to manage, or would a monarch with different talents and temperament have fared better? 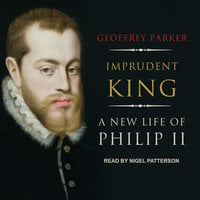