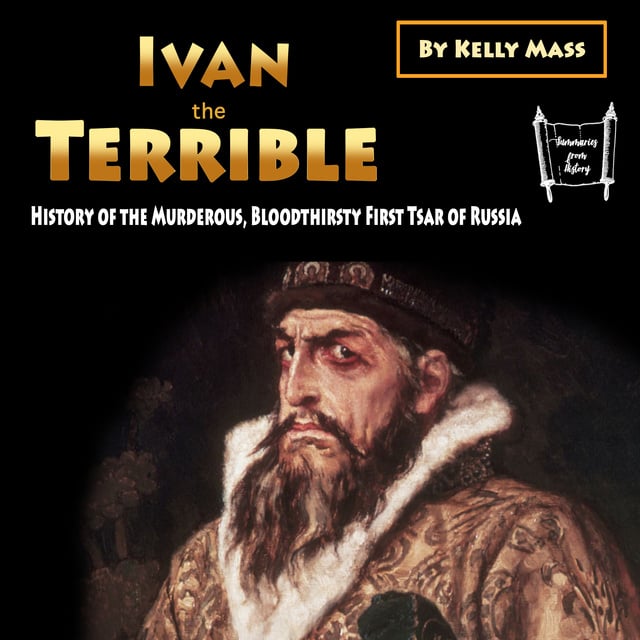 Ivan IV Vasilyevich, referred to as Ivan the Terrible in English, was the Grand Prince of Moscow from 1533 to 1547 and the very first Moscow ruler to announce himself Tsar of Russia from 1547 to 1584.
Ivan was the first ruler of Moscow after the city's independence and state of freedom. After the death of his dad, Vasili III, the Rurikid ruler of the Grand Duchy of Moscow, he was declared supreme prince when he was three years of age. The "Chosen Council," a group of reformers, rallied around the young Ivan in the year 1547, announcing him tsar (emperor) of All Rus' and developed the Tsardom of Russia, with Moscow as the primary state. Ivan's rule was marked by Russia's change from a middle ages state to an empire under the control of the tsar, but at a big cost to the people and the nation's long-lasting economy.
Let’s talk about his life, his legacy, his evil deeds, and the way things occurred in history. 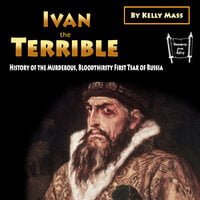