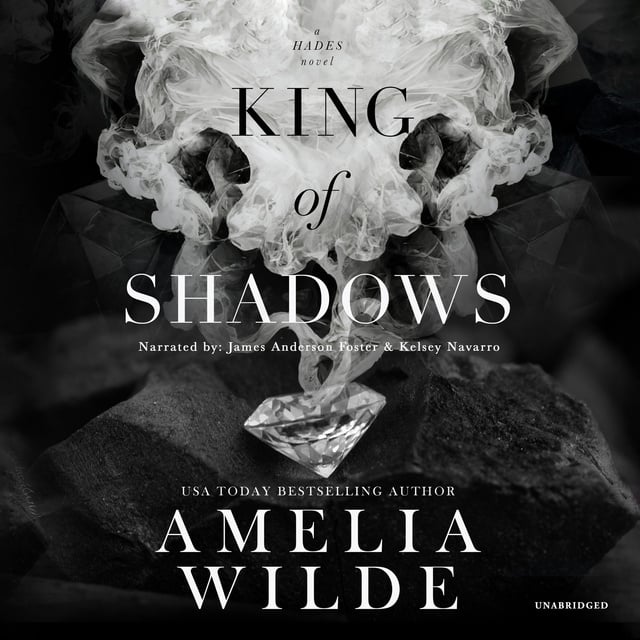 Hades owns a diamond mine, but he wants something money can’t buy—Persephone. The innocent young woman challenges his claim on her.

He’ll stop at nothing to have her.

The contract is binding.

The daughter of his enemy …

Persephone wants freedom more than anything. Instead she falls into the hands of a ruthless businessman. He demands complete possession of her. Body. Mind. Soul.

He wants her submission. She demands his secrets.

Their sensual battle may break them both. 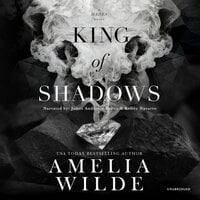