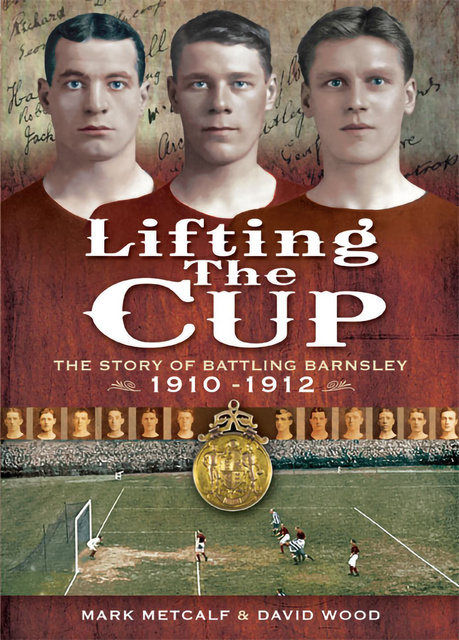 This is the first detailed account of Barnsley Football Club's most illustrious and successful period. Between 1910 and 1912 'Battling Barnsley' won their way through to the FA Cup Final, then the most prestigious football tournament in the world, on not one but two occasions and capped things off by beating West Bromwich Albion in the 1912 final replay at Bramall Lane, Sheffield, when Arthur Fairclough 'lifted the Cup' for the only time, so far, in the Club's long history.

This centenary celebration brings the 1910-12 era back to life through match reports, and a wealth of photographs (some never seen before) and memorabilia. It also pays tribute to the extraordinary support of thousands of Barnsley fans. Against a background of major social and political change, this book also examines the careers of legendary players such as Dickie Downs, Bob Glendenning, Wilf Bartrop, Tommy Boyle, George Utley, George Lillycrop - and of course the goal-scoring hero of 1912: the great Harry Tufnell.