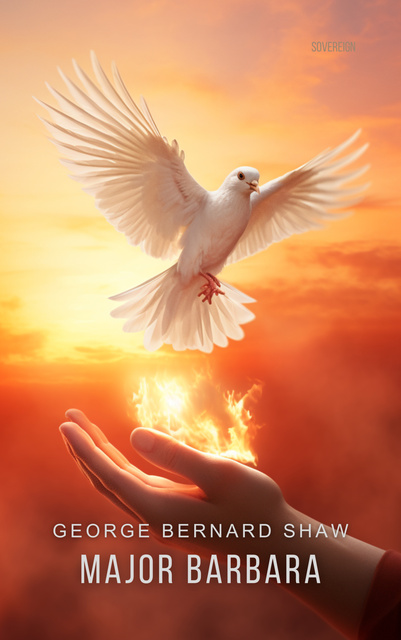 Barbara Undershaft is engaged in helping the poor as a Major in the Salvation Army in London. For many years, Barbara and her siblings have been estranged from their father, Andrew Undershaft, who now reappears as a rich and successful munitions maker. Undershaft, the father, gives money to the Salvation Army, which offends Major Barbara , who does not want to be connected to his tainted wealth. However, the father argues that poverty is a worse problem than munitions, and claims that he is doing more to help society by giving his workers jobs and a steady income than Major Barbara is doing to help them by giving them bread and soup.