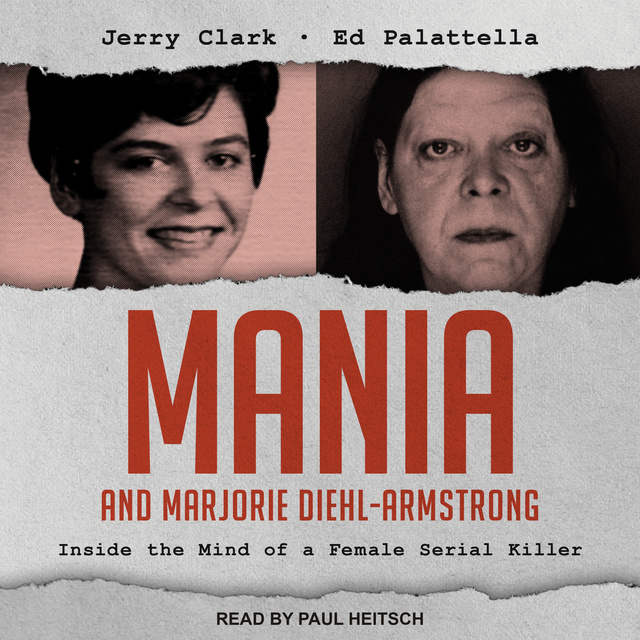 Mania and Marjorie Diehl-Armstrong: Inside the Mind of a Female Serial Killer

Mania and Marjorie Diehl-Armstrong: Inside the Mind of a Female Serial Killer

Marjorie Diehl-Armstrong, as one judge described her, as “a coldly calculated criminal recidivist and serial killer.” She had experienced a lifetime of murder, mayhem, and mental illness. She killed two boyfriends, including one whose body was stuffed in a freezer. And she was convicted in one of the Federal Bureau of Investigation's strangest cases: the Pizza Bomber case, in which a pizza deliveryman died when a bomb locked to his neck exploded after he robbed a bank in 2003 near Erie, Pennsylvania, Diehl-Armstrong's hometown.

Diehl-Armstrong's life unfolded in an enthralling portrait; a fascinating interplay between mental illness and the law. As a female serial killer, Marjorie Diehl-Armstrong was in a rare category. In the early 1970s, she was a high-achieving graduate student pursuing a career in education but suffered from bipolar disorder. Before her death, she was sentenced to serve life plus thirty years in federal prison. 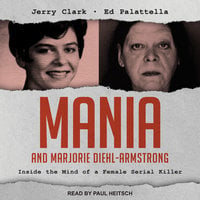