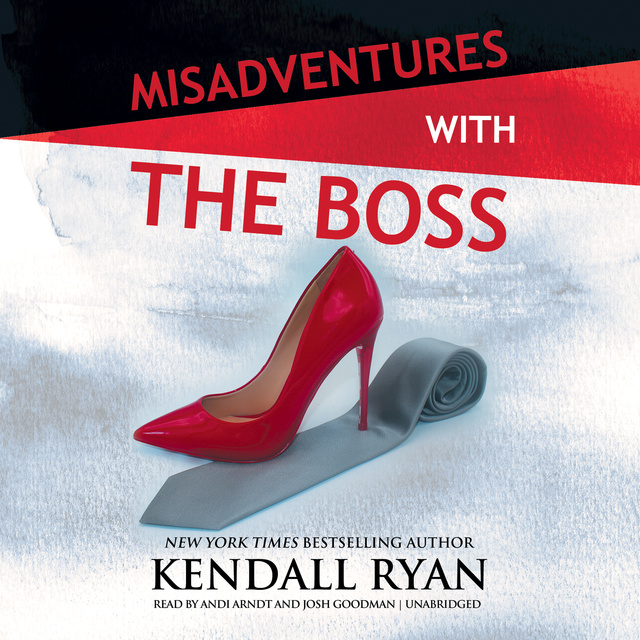 At twenty-nine, Piper Daniels is having the longest dry-spell of her life. When she agrees to be set up on a blind date, she never expects it to end with the hottest sex of her life.

But when she discovers that her very well-endowed secret lover is also her new boss, heartless womanizer and cutthroat CEO Jackson Dane, she chalks it up to a one-time mistake and puts up her best professional front. But Jackson isn’t used to rejection, and if Piper thinks it’s going to be easy to move on from their tryst, she’s underestimated his determination. As their work brings them together, temptation becomes too much, and Piper loses herself in all the wicked pleasure Jackson has to offer. But his conquest comes at a steep price. Piper has a secret. A secret big enough to rip Jackson’s carefully ordered world to shreds. 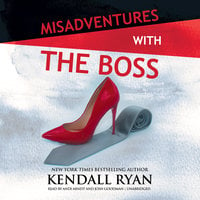